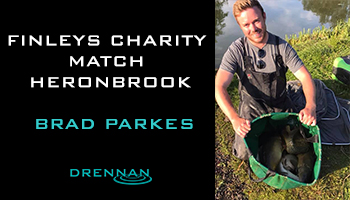 New singing for Drennan North West Brad Parkes fished the Finleys charity match this weekend and showed his class for the second year running. Quality Carp for Brad caught on the straight led and pellet waggler Brad talks us through his day… Today has been the second year of Finleys… Read more 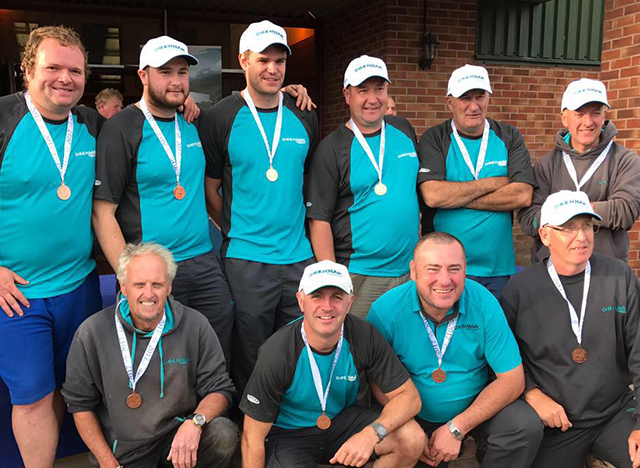 Drennan North West finished third in the 49 teams-of-ten field in the 2017 Division One National on the Shropshire Union Canal. A 346 point tally saw skipper Steve Conroy and his side collect bronze medals behind winners Ted Carter Southport and runners-up Maver Midlands with 389 and 386 respectively. “We’re… Read more 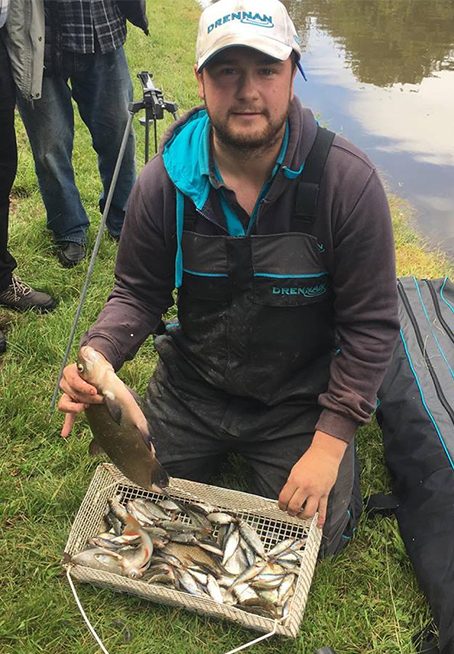 The talented Drennan North West squad, skippered by Steve Conroy, are gunning for Division One National glory on the Shropshire Union Canal. Drennan North West last won the coveted title back in 2006, but Steve reckons they can repeat the feat – providing the draw bag is kind on Saturday,… Read more 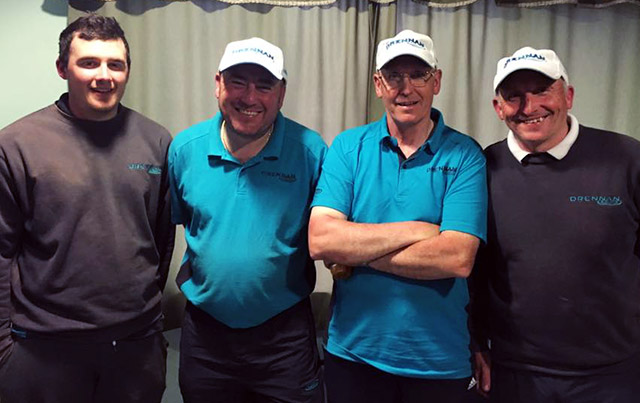 An astonishing 62lb of tench won the latest big match on the Fenland Drains at the weekend! Drennan North West squad member and Welsh international Darren Frost had the once-in-a-lifetime catch on the 20ft Drain near March in Cambridgeshire.  The catch easily won the final sell-out practice open before next week’s Angling Trust Winter League Final, which sees 34… Read more

Drennan Barnsley Blacks have won the 2016 Commercial National today. The prestigious event saw 28 teams of 10 anglers from all over the country competing at Lindholme Lakes in South Yorkshire. Drennan Barnsley went into the competition as one of the local favourites and lived up to their reputation with a hard-earned… Read more