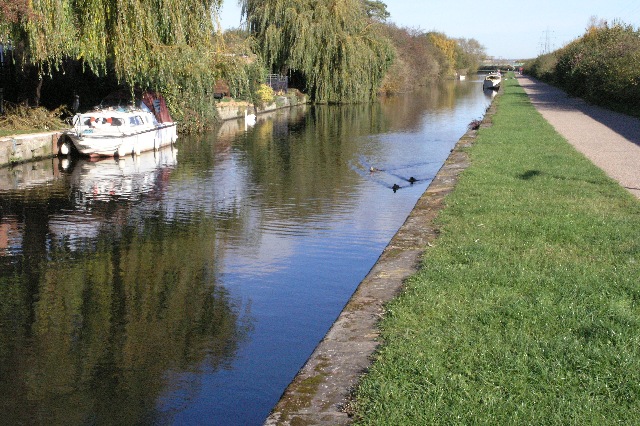 Round Two of the Erewash Valley teams of eight Winter League on the Beeston Canal saw Drennan Leicester defeat five rival sides to lead the table…with the added bonus of the day’s top two individual weights. Dave Clayton drew peg 125 beside the footbridge on the Nottingham waterway and tempted… Read more 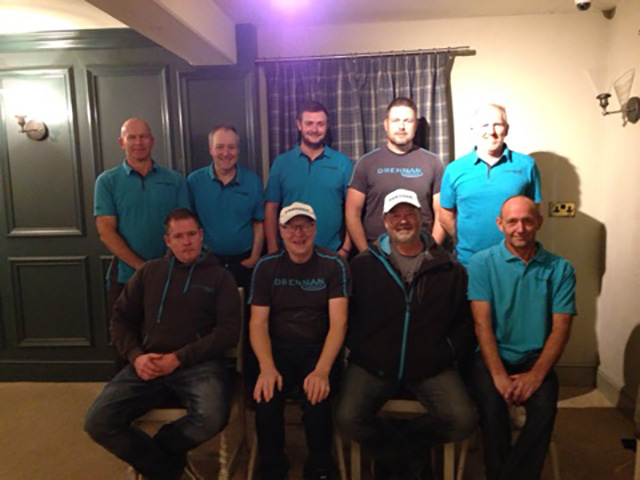 Drennan Leicester have recruited three new anglers for their forthcoming Warwickshire Winter League campaign. Ian Sharratt, Rob Casterton and Dave Whittington will bolster the team’s bid to qualify for the Winter League Final after a successful summer which saw them finish seventh in the Division One National plus second in… Read more 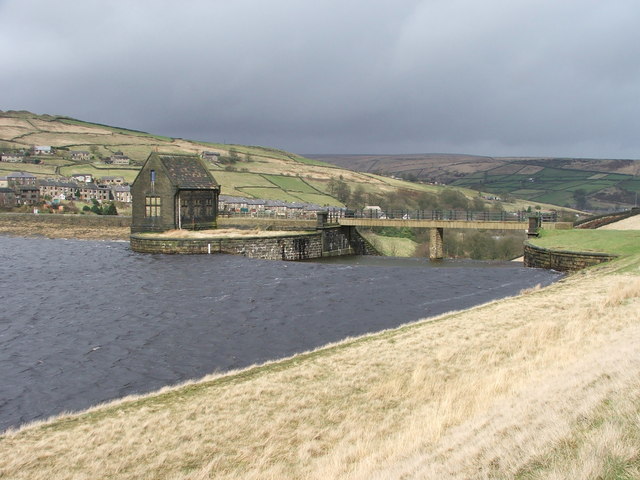 The Evesham Festival takes place this August Bank Holiday weekend with top Drennan anglers fishing on the Saturday, Sunday and Monday events. This popular river competition is held each year in Evesham, Worcestershire, and is the largest outdoor coarse fishing event of its kind. Spectators have a great opportunity to watch some of the very best anglers in the… Read more

Drennan Barnsley Blacks have won the 2016 Commercial National today. The prestigious event saw 28 teams of 10 anglers from all over the country competing at Lindholme Lakes in South Yorkshire. Drennan Barnsley went into the competition as one of the local favourites and lived up to their reputation with a hard-earned… Read more