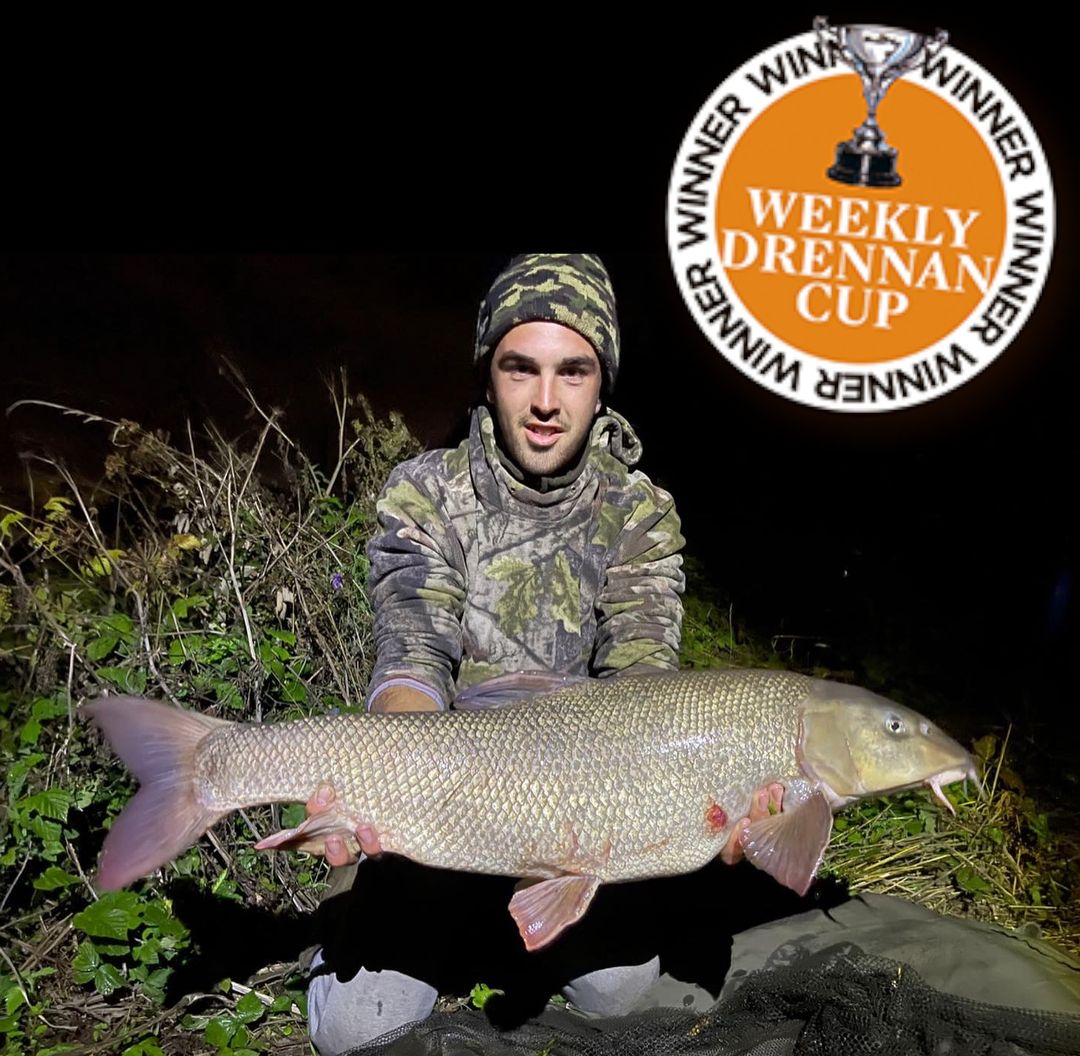 After several unsuccessful months, Buckinghamshire angler George Slingsby finally managed a barbel from the Thames, in the shape of this 17lb 3oz fish. He’d been fishing three times a week without any joy, but knowing the barbel in the stretch were big, he remained motivated. This fish fell to a… Read more 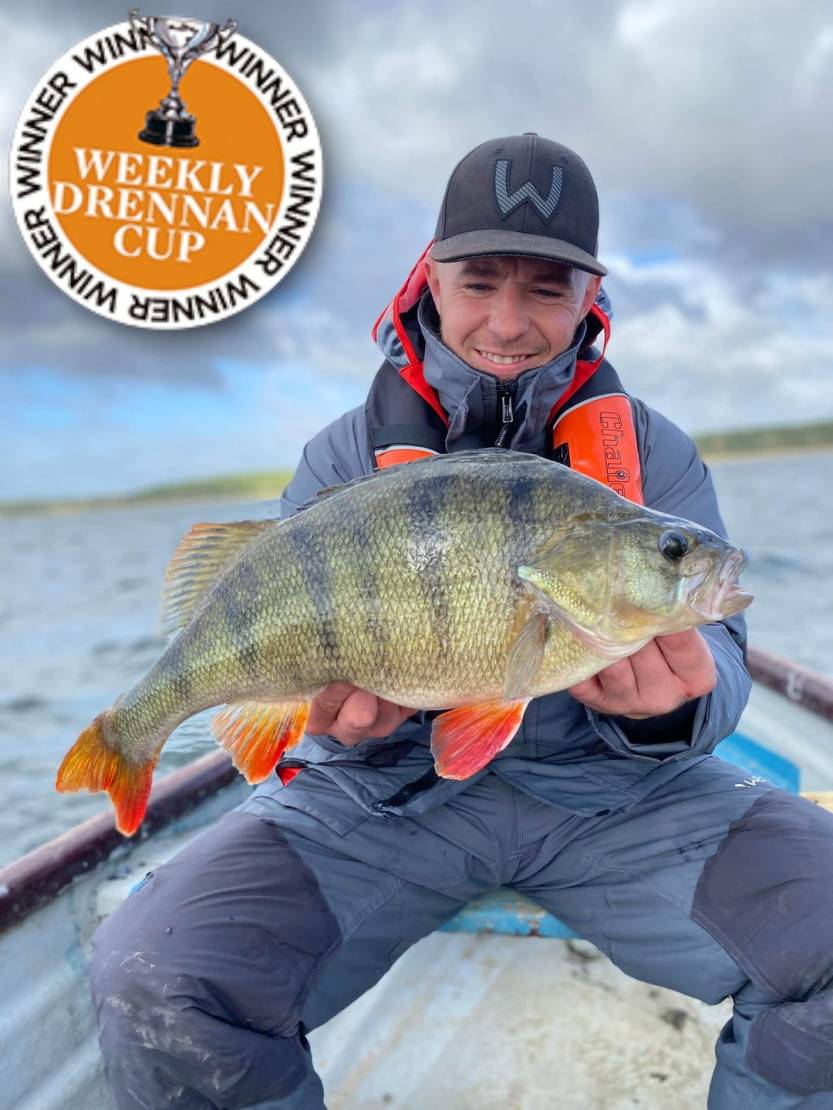 Autumn signals the arrival of predator anglers on Britain’s reservoirs, and we’ve had some huge perch reported, including the first five-pounder of the season. These huge waters can be an intimidating prospect, but the rewards are certainly there to be had. Luke Jordan truly made the most of a trip… Read more

A simple piece of hair-rigged luncheon meat has produced this almighty 18lb 6oz Warwickshire Avon barbell, the joint biggest ever to be caught from the venue. The fish was banked by Birmingham anger Dean O’Brien, who also holds the unofficial River Severn record, with an 18lb fish. The 18lb 6oz… Read more 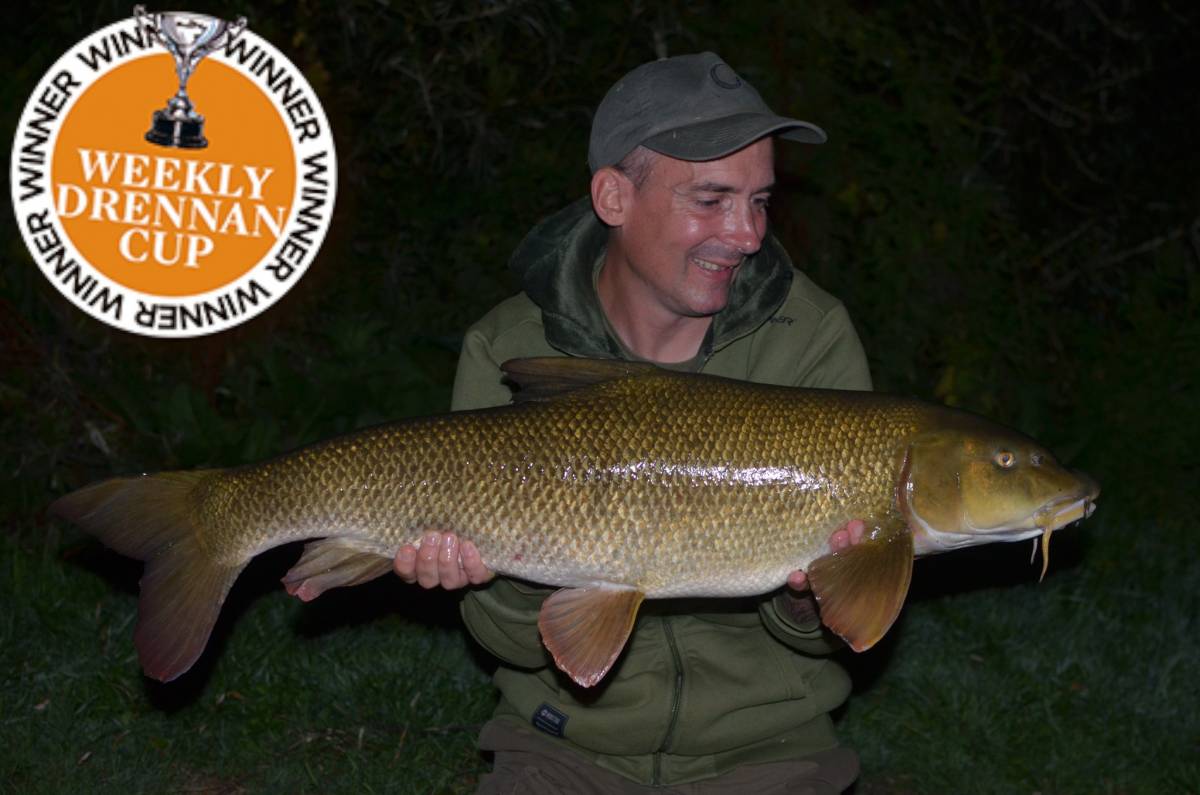 Former Drennan Cup winner Alan Stagg is no stranger to a big barbel ot two and has recently been on the hunt for a big’un from the Hampshire Avon. After nine evening trips, he finally managed the fish of this dreams at 18lb 1oz. Since a young age, the Basingstoke… Read more 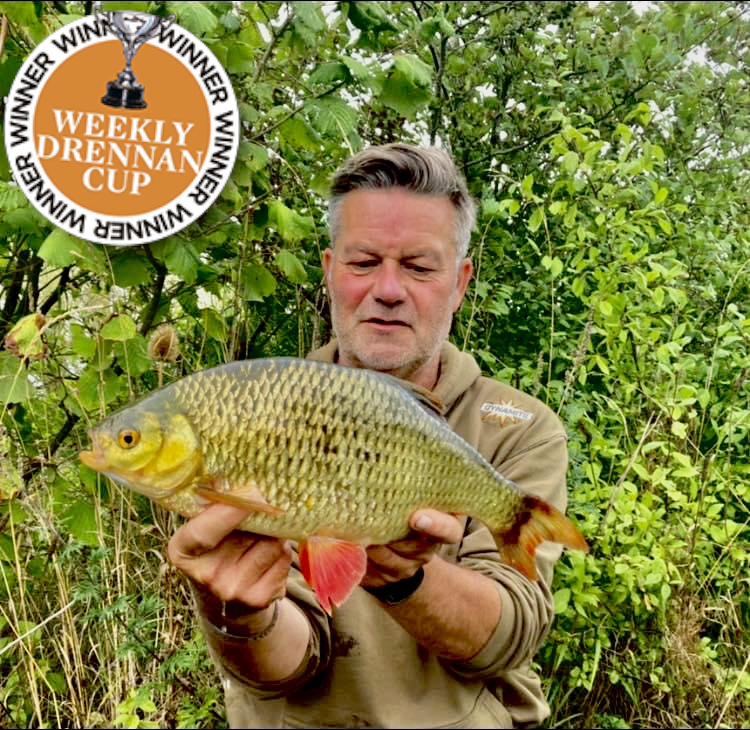 Many anglers dream of a big rudd, with a 3lb specimen from anywhere in the UK being a special fish, but one from the cool waters of Yorkshire is a truly rare sight. However, Darren Starkey recently managed the feat with this 3lb 1oz specimen from a stillwater in the… Read more 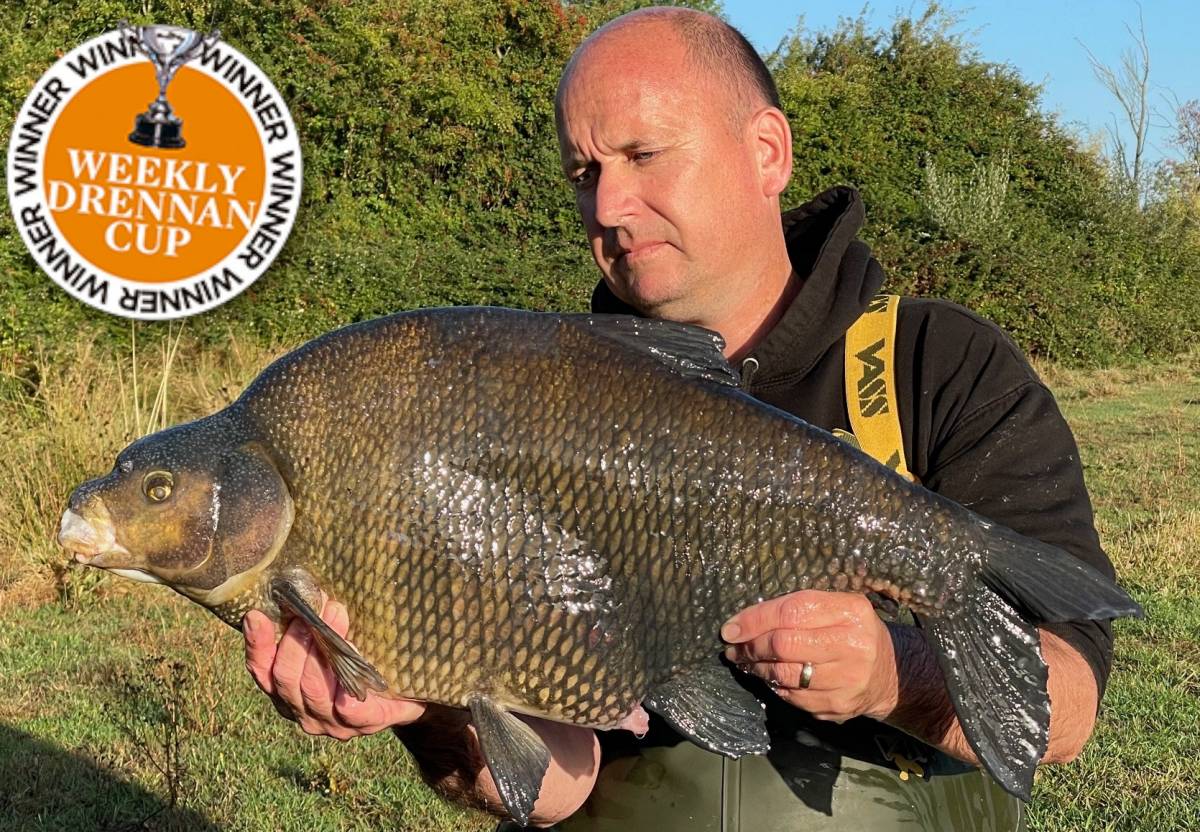 Targeting big bream isn’t an easy challenge and can be a considerable waiting game, but patience paid off for Leicester angler Lee Snow, who landed this 17lb 8oz fish from a rock hard 160-acre southern pit. Lee, who is a joiner by trade, has fished the venue on and off… Read more