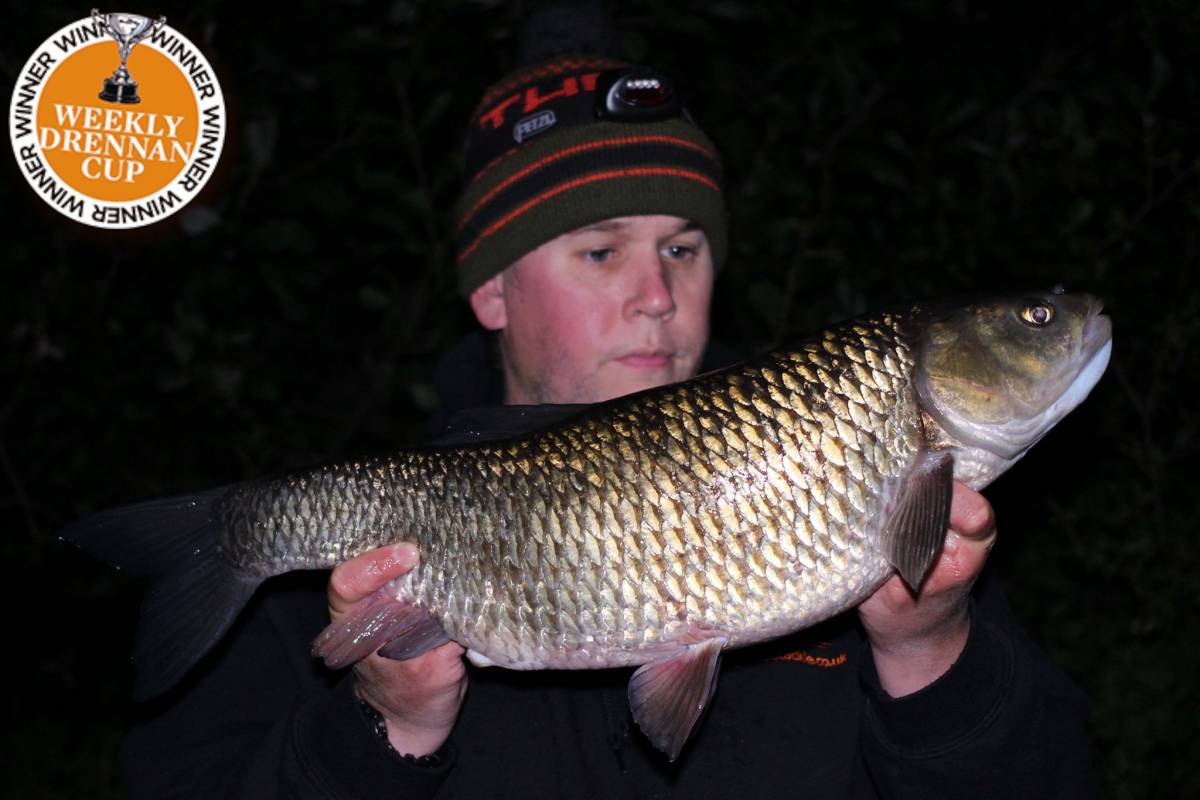 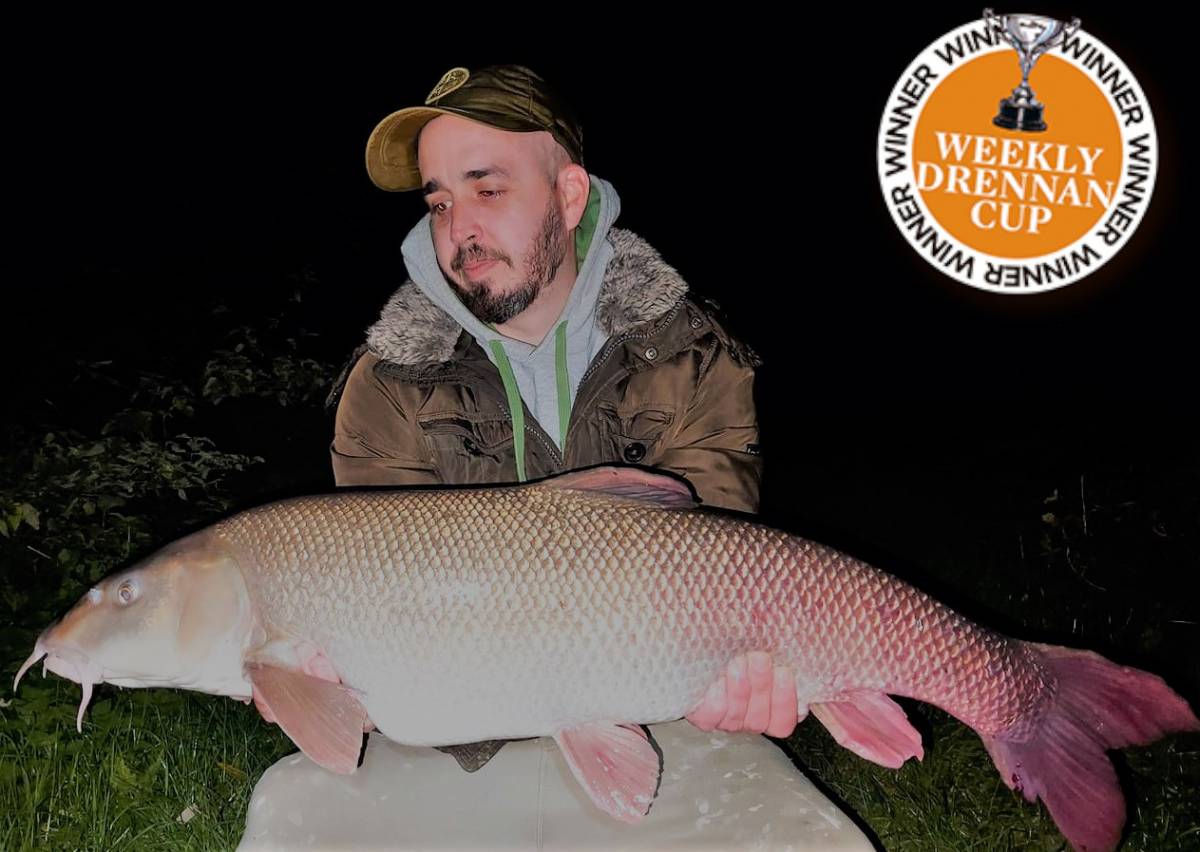 A single hookbait proved to be the winning tactic for Matthew Harris when he landed this lovely 16lb 14oz personal best barbel. Matthew told us “I decided to do a quick session after work for the evening starting at last light into darkness. I decided to fish a rather narrow… Read more 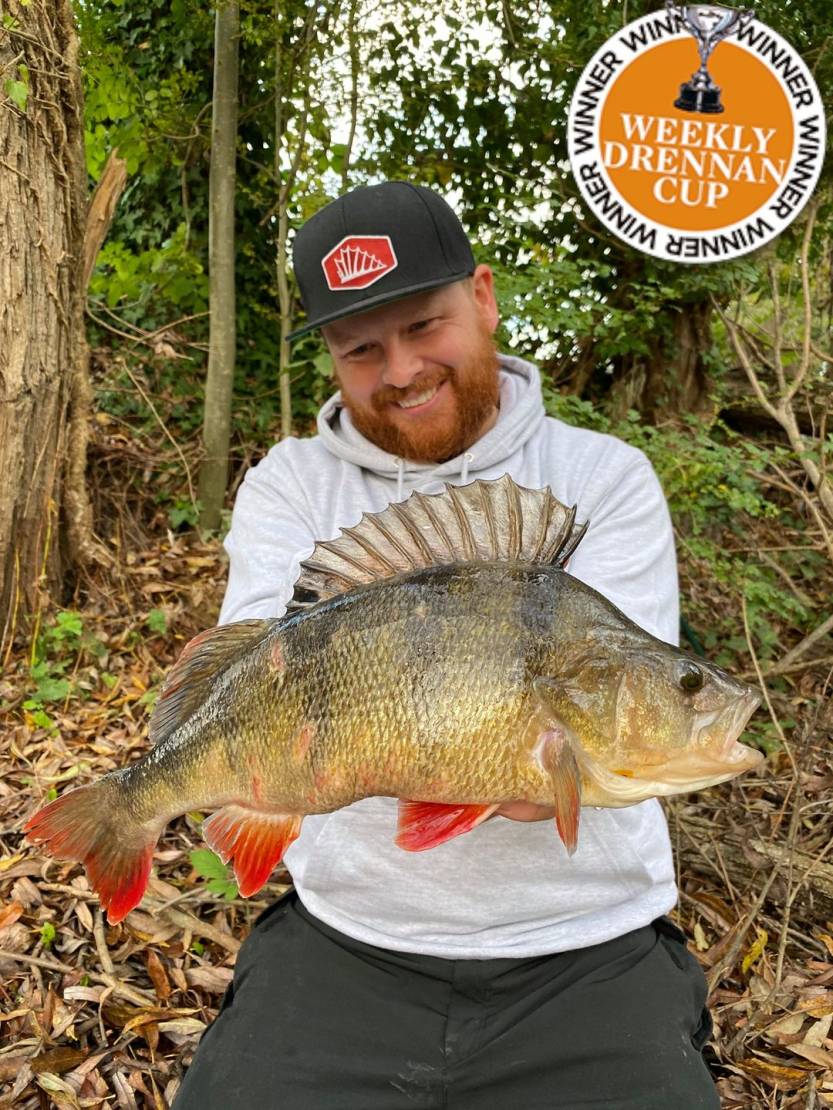 Short session success for Adam Jones! Adam told us ““Last week I was very lucky to have a few epic short sessions which produced some outrageous fish. I managed a 2.12 a 3.10 and a new PB at 4lb 7oz! This was along with a few other lovely little perch…. Read more 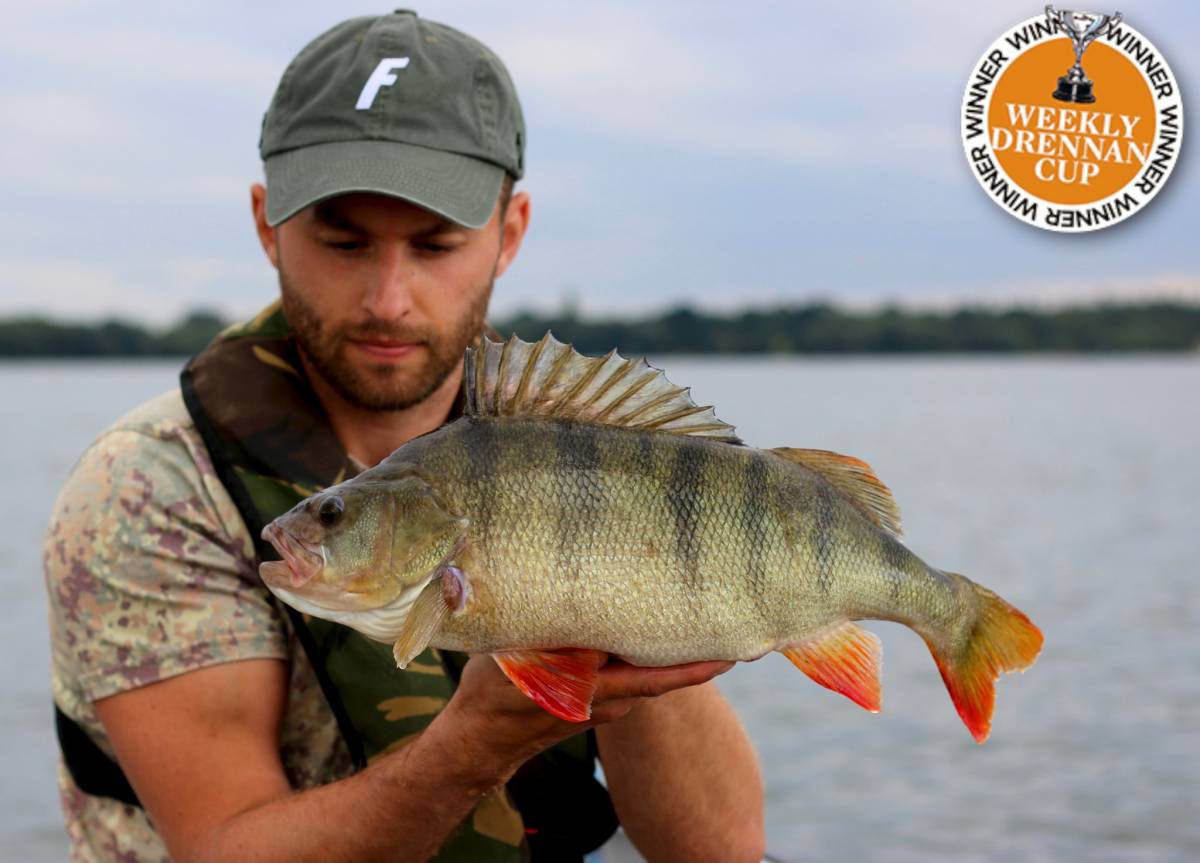 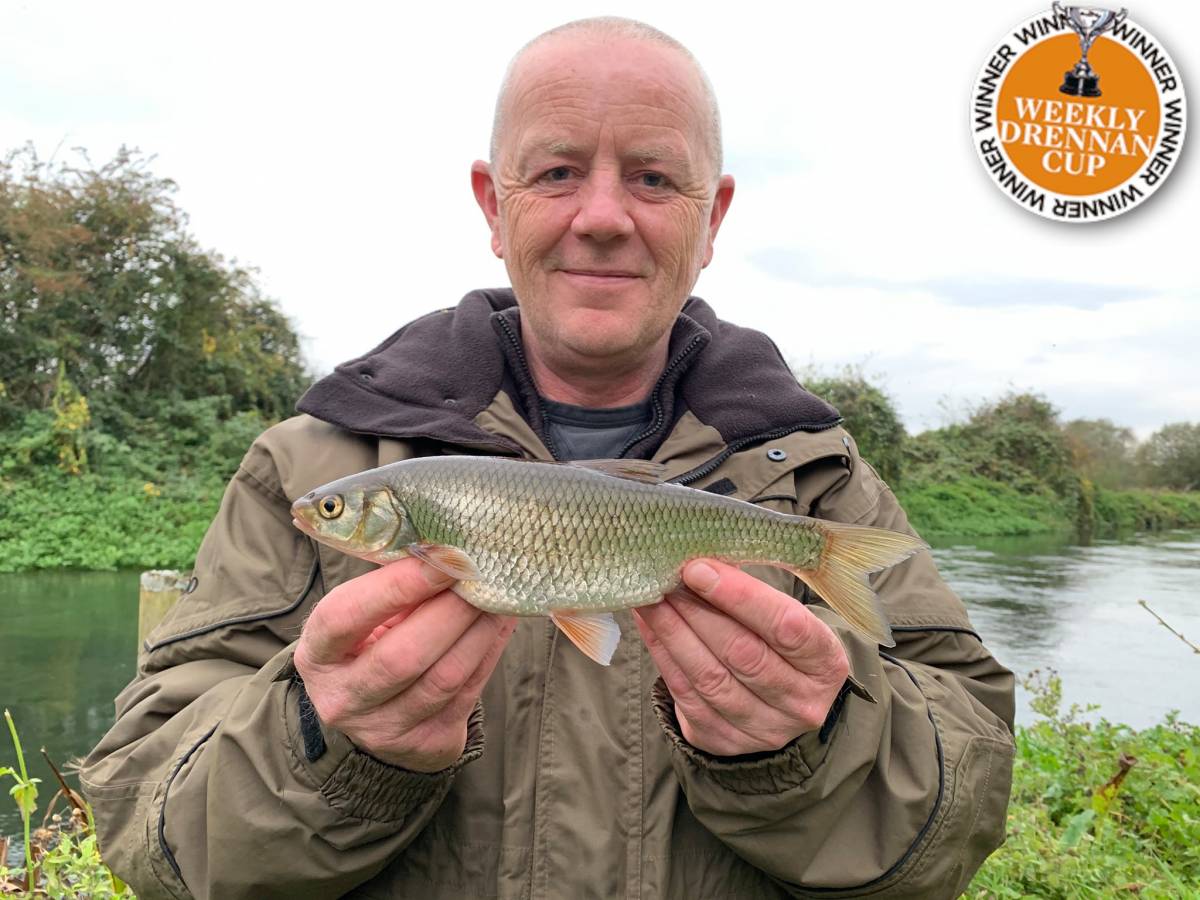 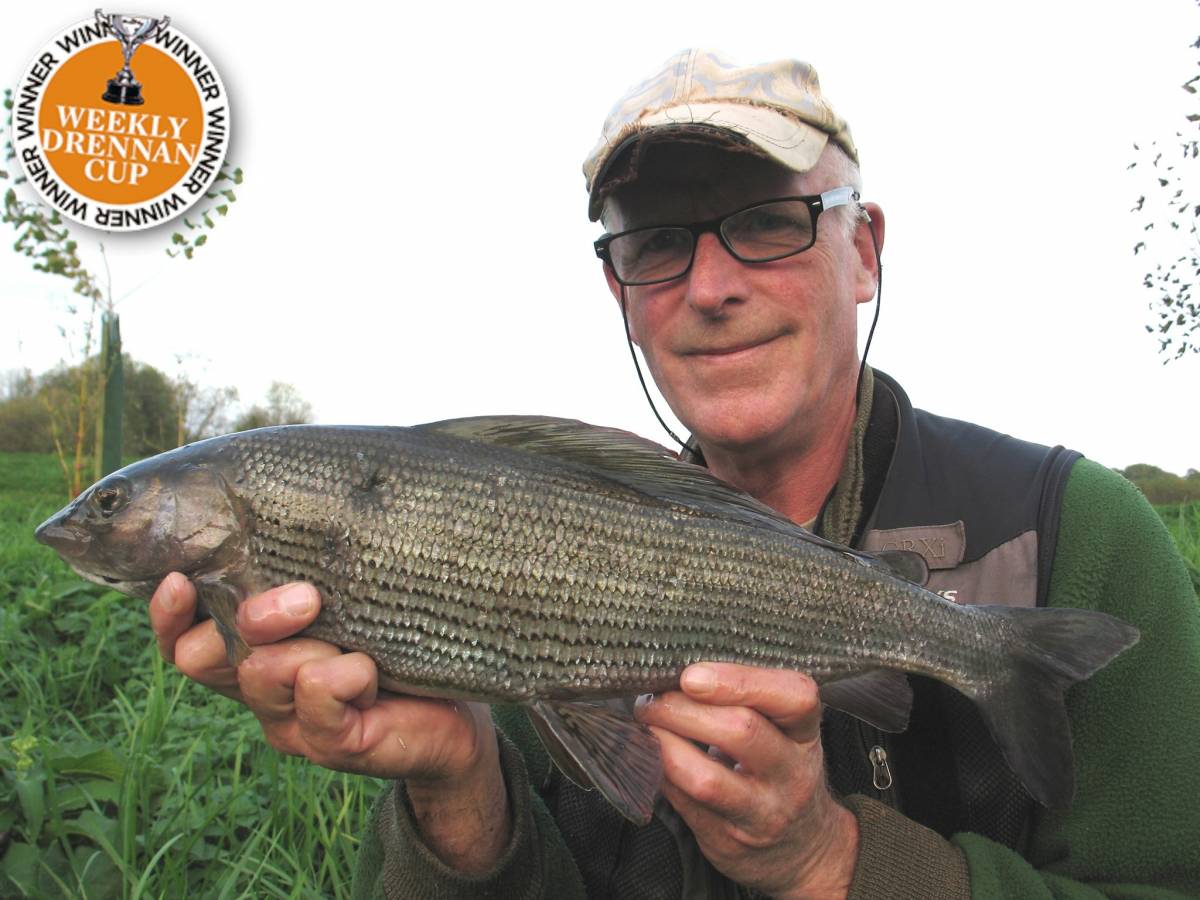 A brace of 3lb Grayling for Tim! Tim Lennon has been back to the Dorset Frome in search of its resident big grayling and landed himself an impressive brace of 3lb grayling with this 3lb 4oz lady of the river topping the pair which were both caught on trotted sweetcorn…. Read more