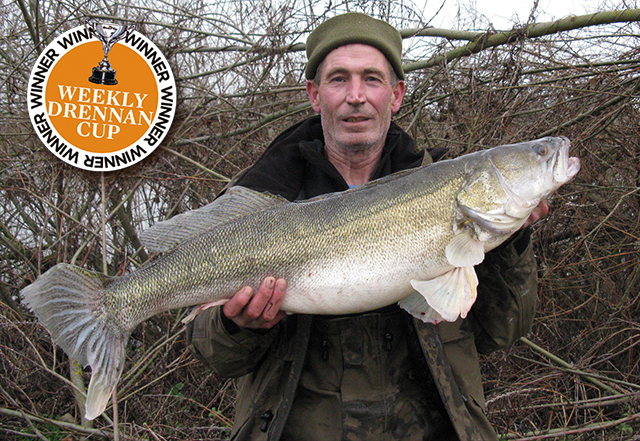 Predator ace Garry Bagley said he was on cloud nine after he banked the biggest recorded zander of the season in the form of this 19lb 2oz beauty. The 60-year-old for Stourport smashed his previous personal best for the species by 8oz when he ledgered a roach deadbait into an… Read more 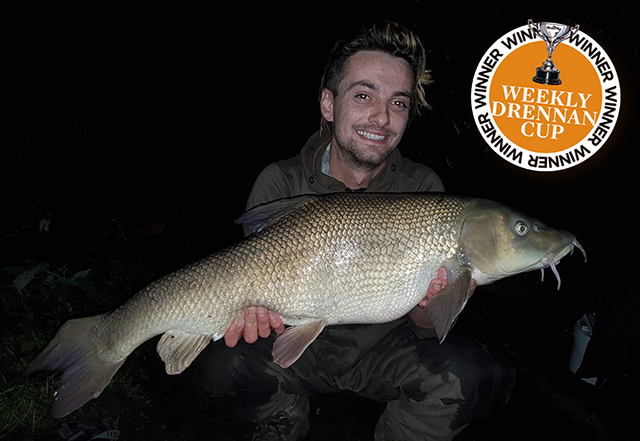 16lb 8oz barbel landed by angler Chris Gardner over the festive period. Targeting the Hertfordshire’s famous Kings Weir fishery, Chris used a legered 14mm Proper Baits boilie that had been dipped in liquid attractant to fool the recognisable fish with a kinked back. 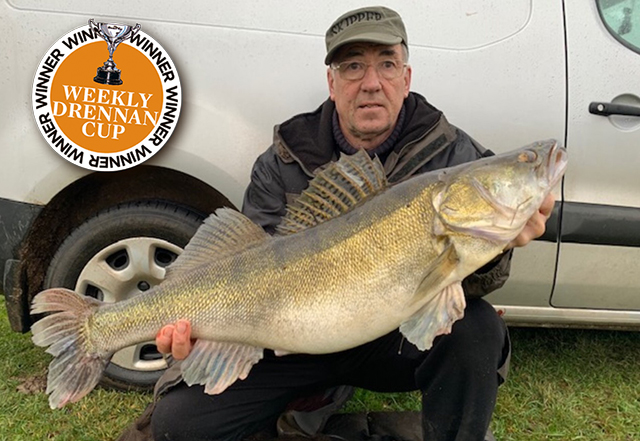 Zander expert Ian Wilson took advantage of rising water conditions to land an incredible brace of zander from the River Trent weighing 14lb 11oz and 15lb 1oz. The Nottinghamshire based rod told Angling Times: “They came from a swim that produced a brace of smaller doubles for me three years… Read more 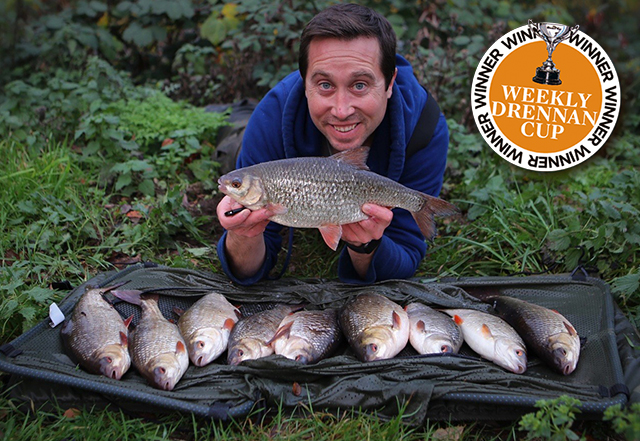 Airfield Lakes Fishery owner Richard Wilby has been enjoying some incredible sport from big roach of late with his most recent session producing this stunning 15lb-plus bag – topped by a 2lb 10oz specimen. Richard’s successful approach involved casting between 30-40 yards out on a Midlands gravel pit and alternating… Read more 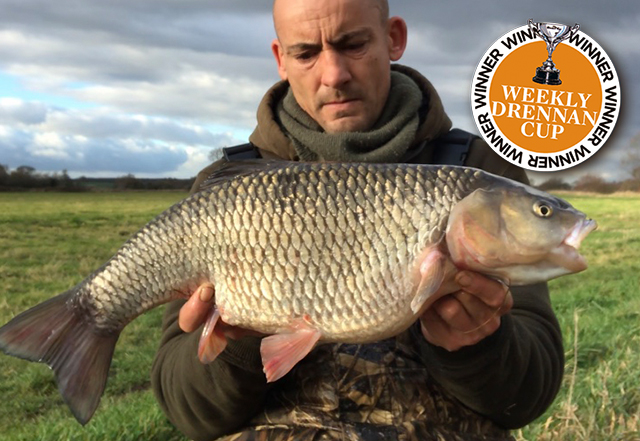 The biggest chub of the season at 7lb 15oz has fallen to specimen angler Phil Mapp who enjoyed a remarkable week on the Great Ouse – breaking his PB twice in five days. Phil’s unforgettable week started with a 7lb 13oz chevin caught on bread flake from the Great Linford… Read more

The River Lea in Essex has produced some monster specimens of all species already this season but now has potentially had its barbel record smashed with a 17lb 11oz fish caught by Robert Dowsett. The potential fish, which is yet to be ratified would beat the rivers previous record by… Read more