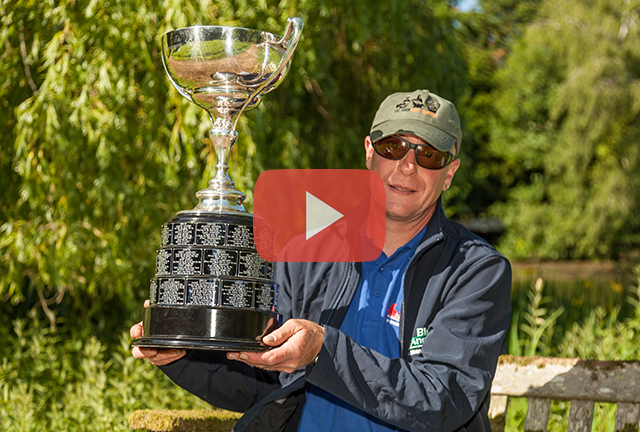 We met up with Drennan Cup winner Iain McDonald on the banks of an Oxfordshire estate lake to present him with the trophy and to find out a little bit more about the accomplished specimen angler. As well as collecting the famous trophy, Iain also received a win­ners’ cheque for £2,000, which helps… Read more 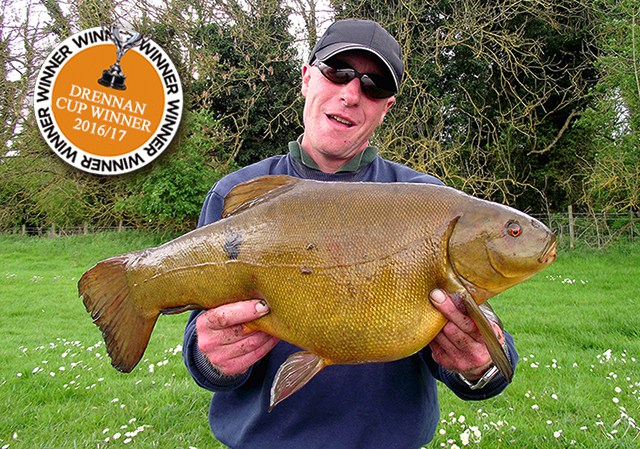 A huge congratulations to Iain McDonald who has been voted the 2016/17 Drennan Cup winner! With five weekly Drennan Cup Awards under his belt, Iain’s dreams came true as he took a comfortable win with 53 points separating himself and second place. He said: “The fact that my name will be mentioned in… Read more 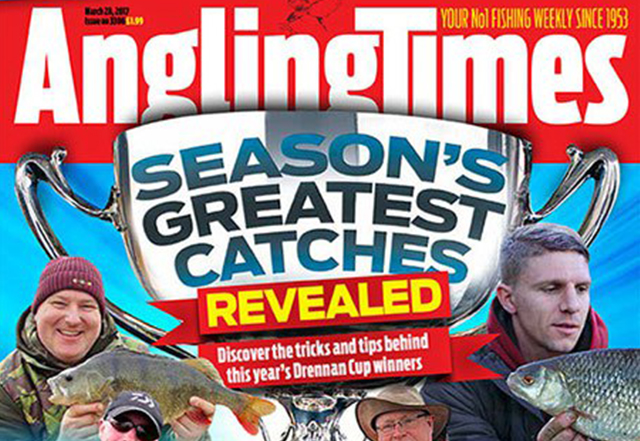 Check out all of the weekly Drennan Cup winners from the past season and their amazing captures in this week’s Angling Times. With the last of the awards given out for the 2016-17 season, it’s now time for those eligible to vote on who they think should win the Drennan… Read more 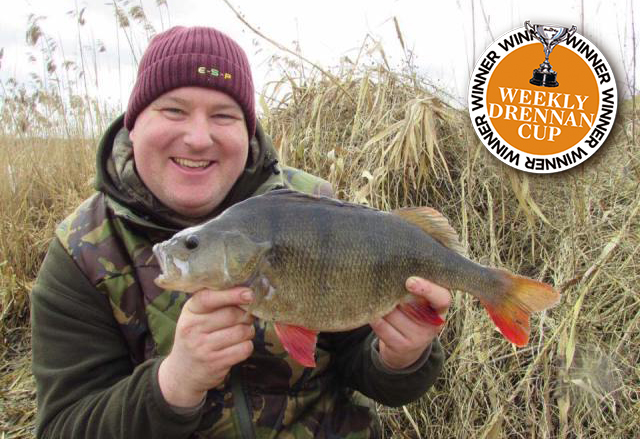 Jamie Cartwright caught this immaculate 4lb 6oz perch from the Great Ouse on a lure last week. Here’s the former Drennan Cup Champion’s account of a memorable capture: I arrived at the river bright and early on Sunday morning. The first thing I did was set up my lure rod in… Read more 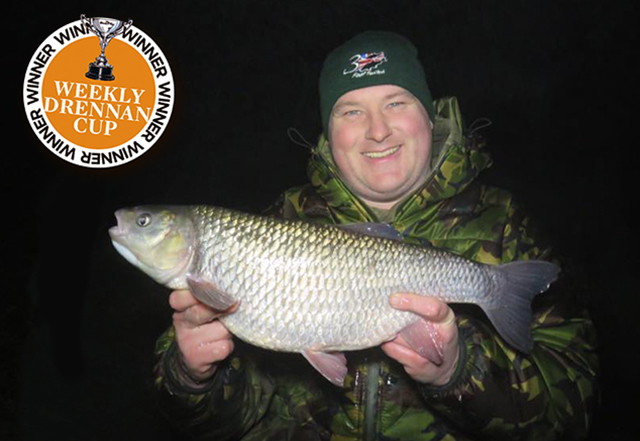 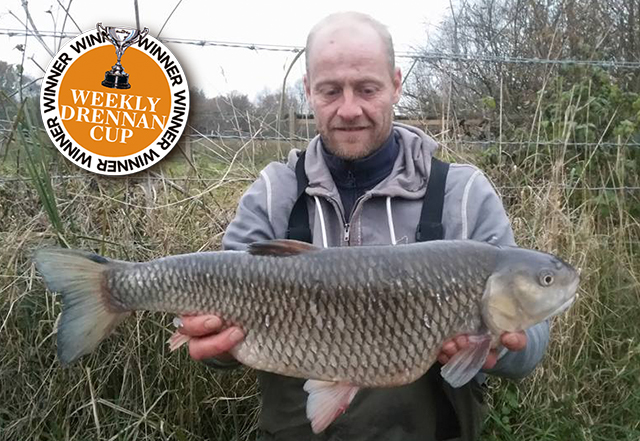 Gary Norton turned his attentions to chub due to favourable conditions and was rewarded with five chub to a magnificent 7lb 15oz from a local stretch of the Lee Navigation.  “The conditions were crying out for a chub session, so rather than sitting there blanking on the pits for carp I decided to… Read more