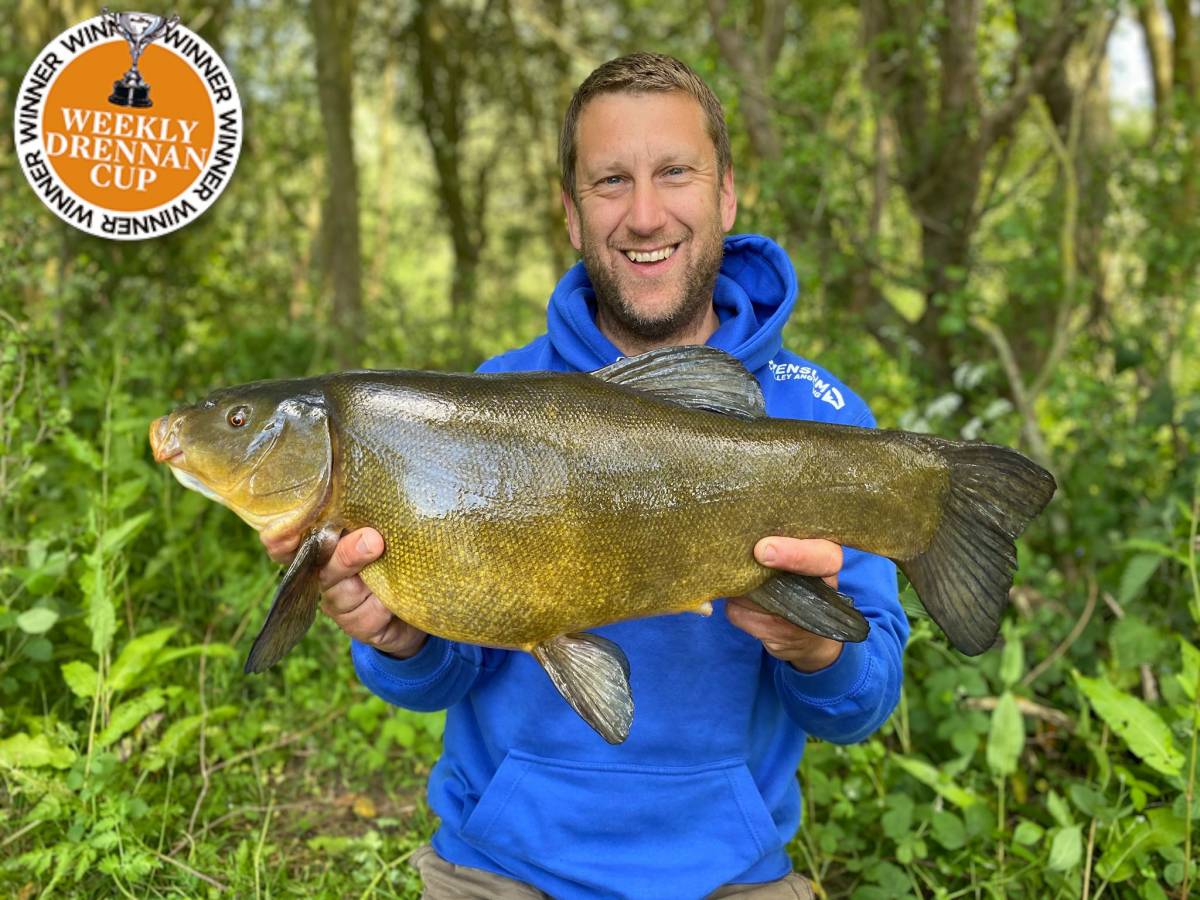 “After a hairy fight this big tench..” Justin Grape was looking forward to getting on the bank for 3 nights at one of his favourite waters, it’s one of them which you always say ‘it only takes one bite’ and that certainly come true for him! Justin told us “having… Read more 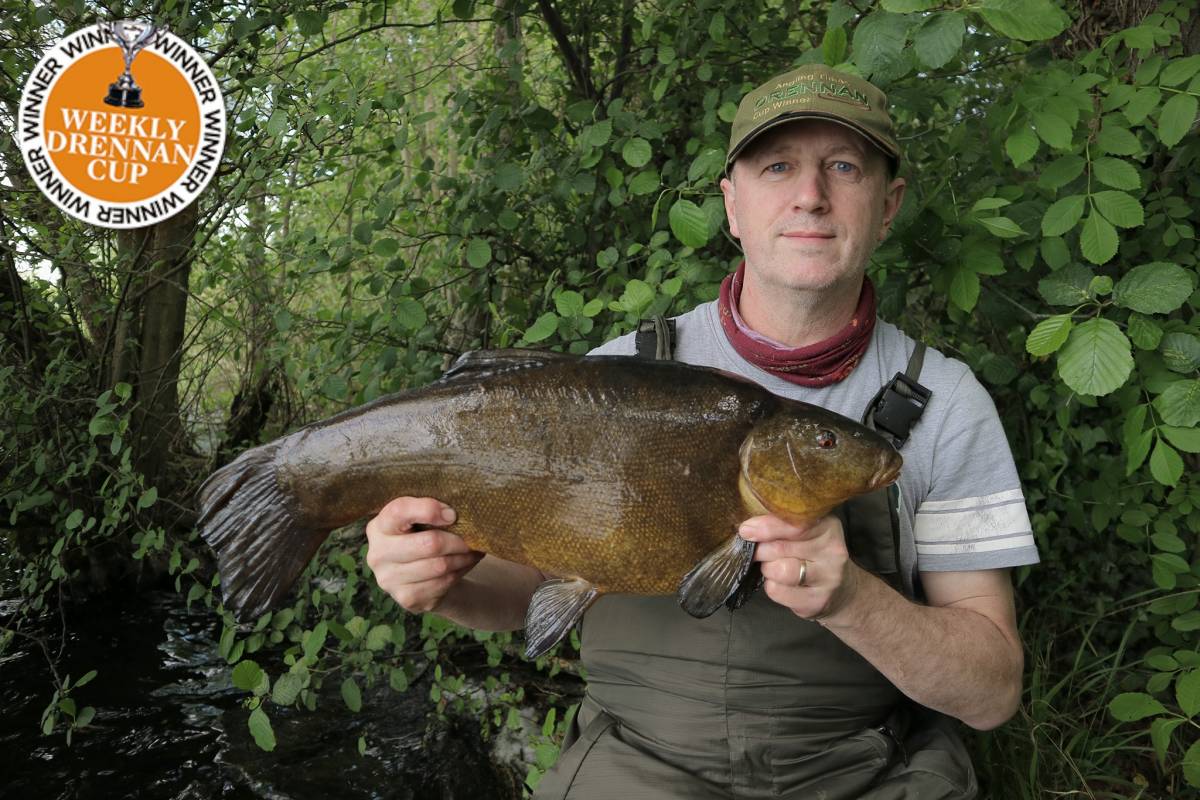 “that was until I put my headtorch on it in the shallow marginal water and saw it was a huge tench..“ This is Kane Hammonds fourth consecutive spring targeting a 90-acre southern gravel pit in search of my first double figure tench and he finally landed his target in the… Read more 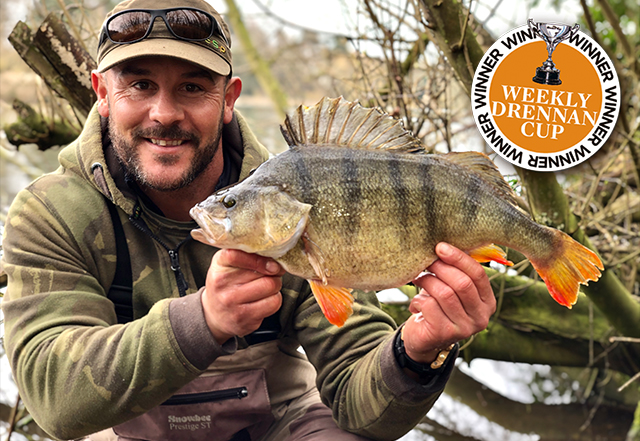 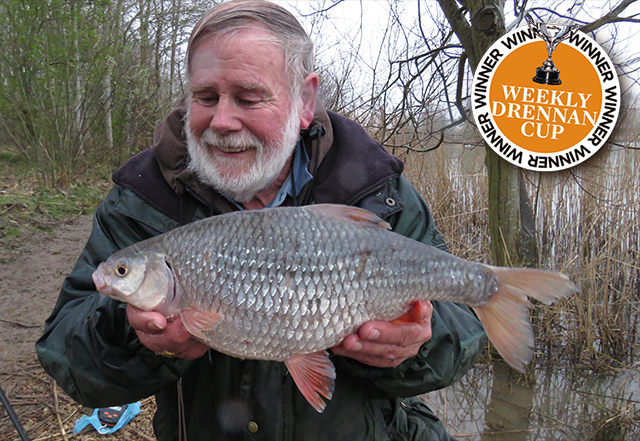 “As per the title this is a report of a 3lb 9oz roach caught from the Linear Fishery complex. It is my second largest roach behind one of 3lb 13 8dr, and the fourth different water where I have managed to exceed the magical 3lb mark.  My tackle was… Read more