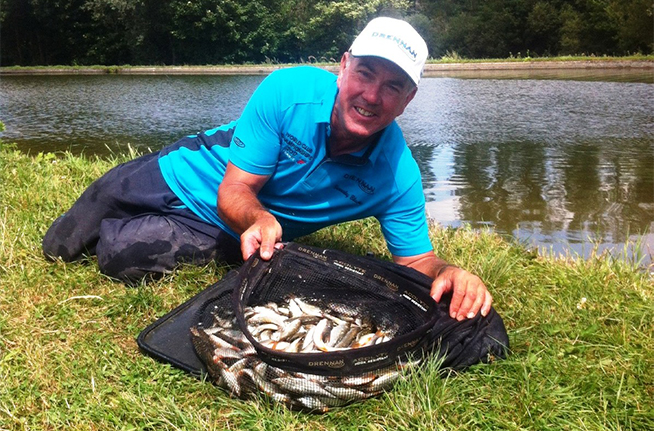 Fresh from helping Drennan Barnsley Blacks clinch a long-awaited World Club Championship title in France, Alan Scotthorne revealed the role which the humble pinkie played in their success on a bloodworm and joker-dominated canal. “Roach were the key to our success. We fed joker in a groundbait and dark soil… Read more 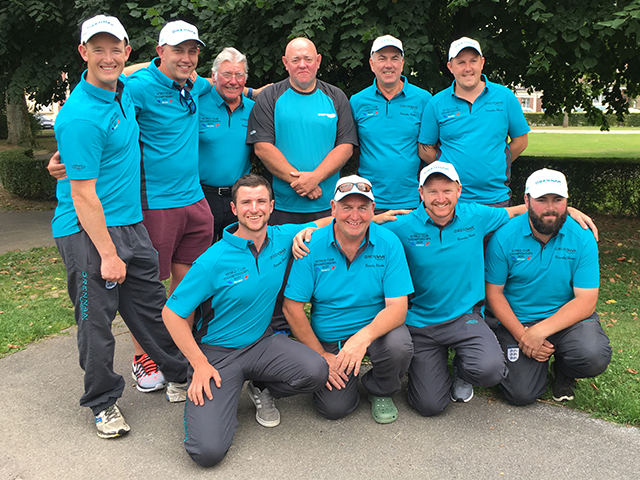 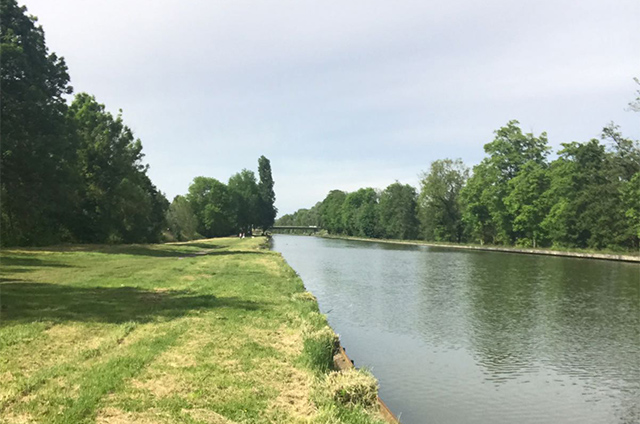 France’s Benjamin Fruit shows you how to catch bream on the pole in the latest edition of Method Fishing magazine.  The talented match angler and Drennan fan stars in Issue 6 of the 100-minute video and e-Mag for the up and coming French media channel. Watch the trailer or visit www.methodfishing.com to learn more.

Top match angler Grant Albutt caught this immaculate looking 41lb 8oz common carp yesterday during a week-long trip to France. The fish was caught from La Saule Paquot Lake in France. It fell to a single tigernut, hair-rigged on a size 6 ESP G4 hook to 15lb Sink Link and fished over a bed of parti blend…. Read more

Greg Sire had a productive match on Tirelles Lake at Cloyes sur le Loir, catching an estimated 300 fish for a section win and 2nd overall. The contest was split into two 2.5 hour heats with a lunchtime break in between. Greg’s catch weighed 9.55kg and consisted of roach, perch and two skimmer bream…. Read more