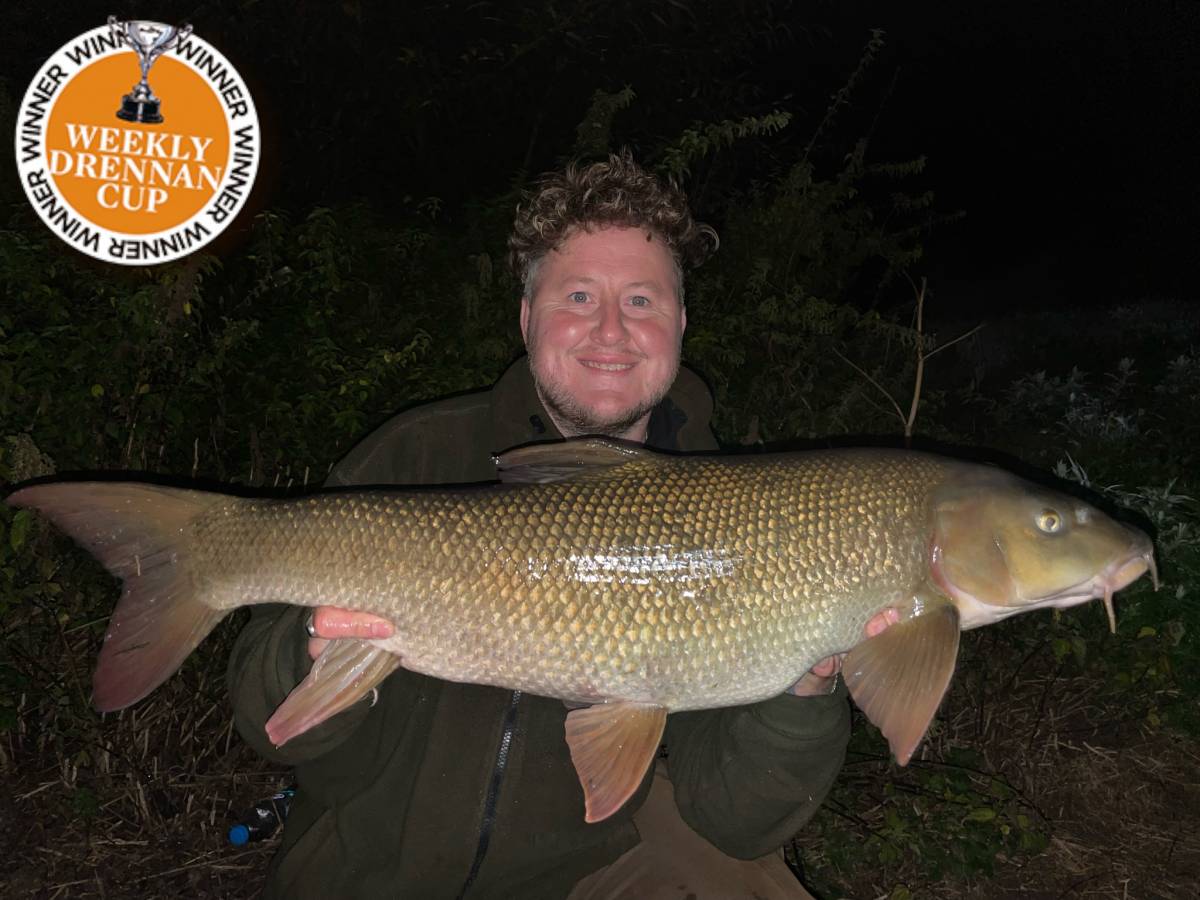 Craig Colston has focused his efforts on the Warwickshire Avon this season and had been rewarded handsomely for his efforts with several double figure specimens, topped off by this stunning 16lb 13oz beauty. He told us “Over the last decade, barbel fishing has enjoyed a real surge in popularity, with… Read more 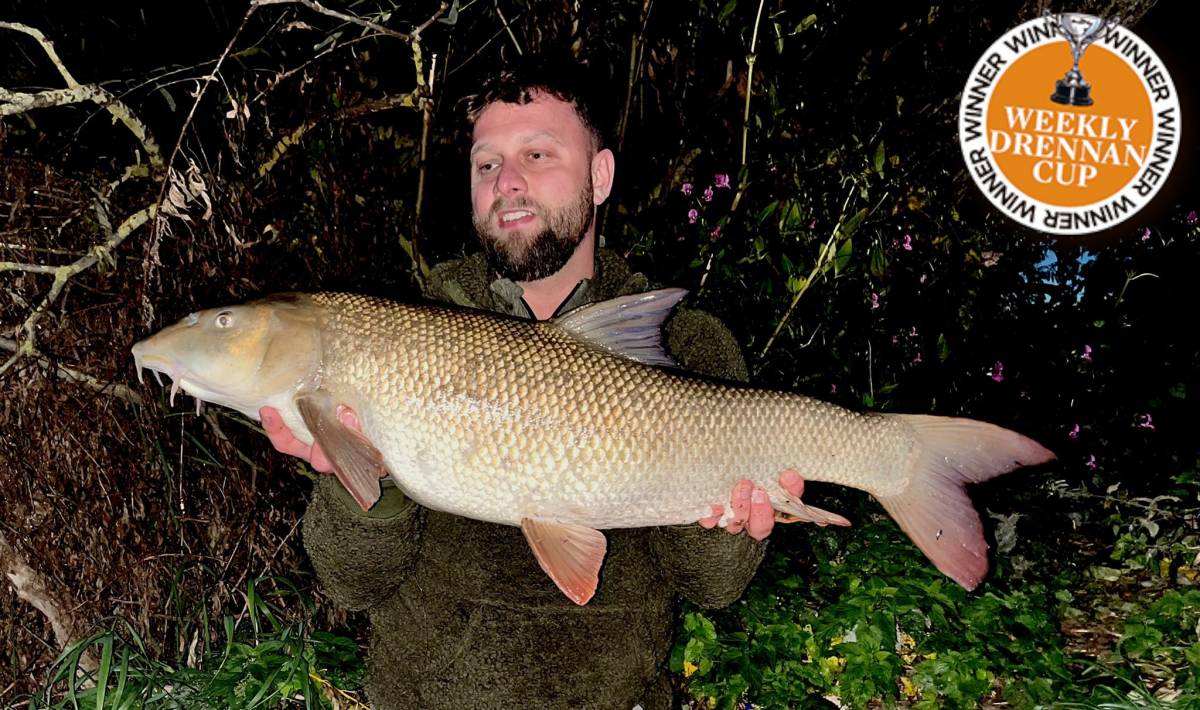 In an age where a handful of rivers dominate the barbel world, some smaller waterways are still capable of producing something truly special, such as this 17lb 1oz River Derwent fish. The phenomenal fish was landed by Koi Croydon, who was named after a fish by his lifelong angling dad…. Read more 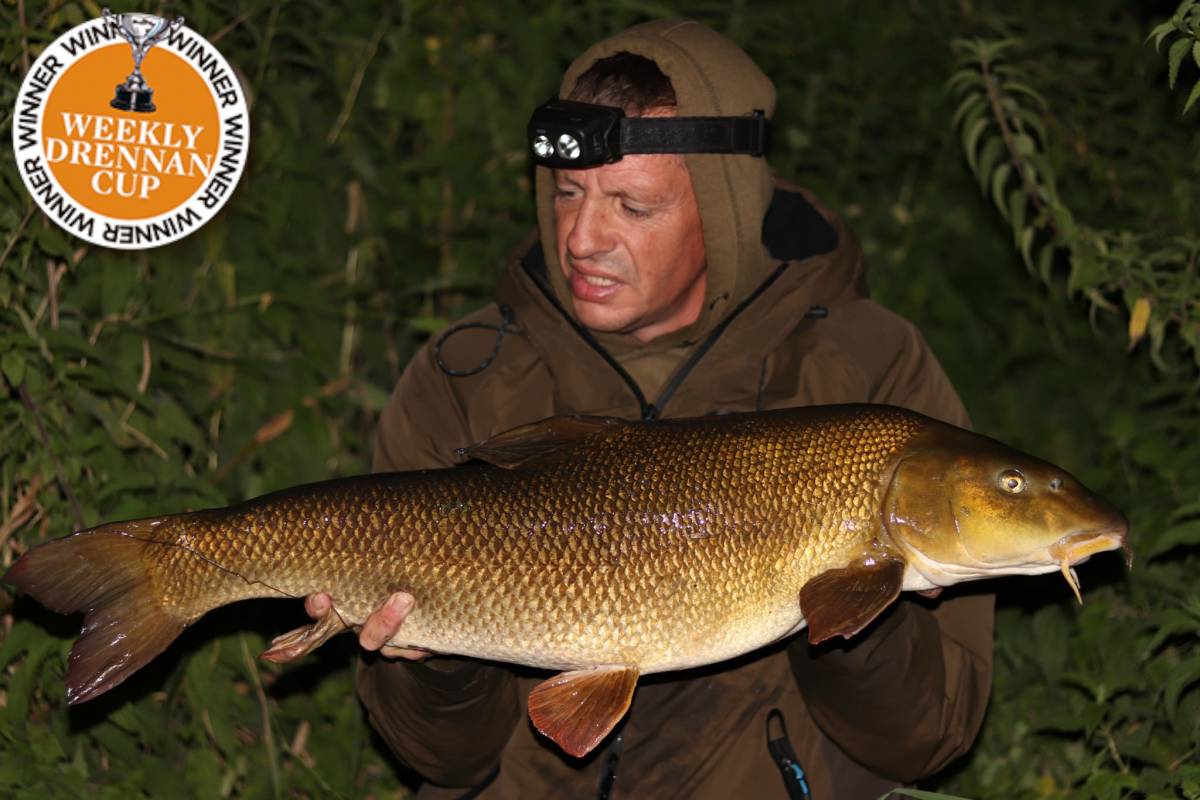 Barbel are well known for their aggressive takes and ripping rods of its rest but that isn’t always the case, as Stewart Rogers found with this 16lb 9oz Hampshire Avon specimen. The fish was landed by Ringwood angler Stewart, who’s recently turned his attentions to rivers after years of targeting… Read more 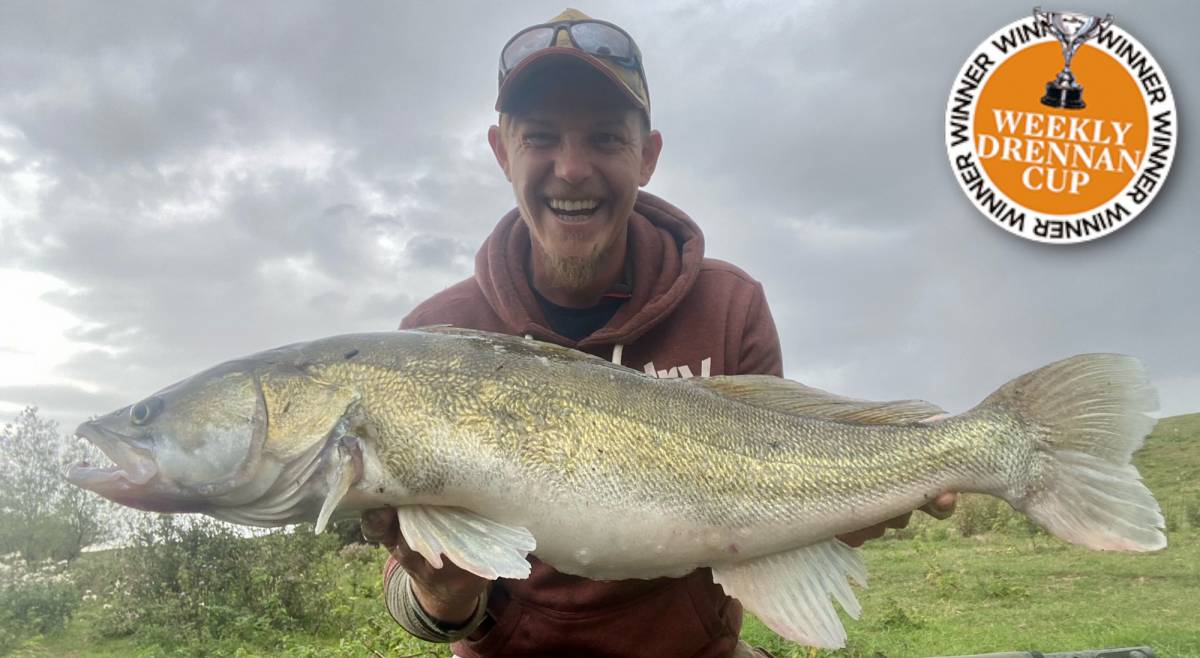 Eddie Wilson was just packing up after a tough session on the Tidal Trent when his alarm screamed in to life, with this 15lb 3oz zander being the resulting fish. He’d been fishing a small roach head injected with predator liquid on a free running leger in a deep section… Read more

A recent afternoon session on Johnsons lake had proved quite quiet for David Pocock’s, but his patience was rewarded this 4lb 2oz crucian.. The Method feeder was the Kingston-upon-Thames angler’s tactic of choice, and he loaded it with a mixture of Green and F1 flavoured Swim Stim groundbait. Switching from… Read more 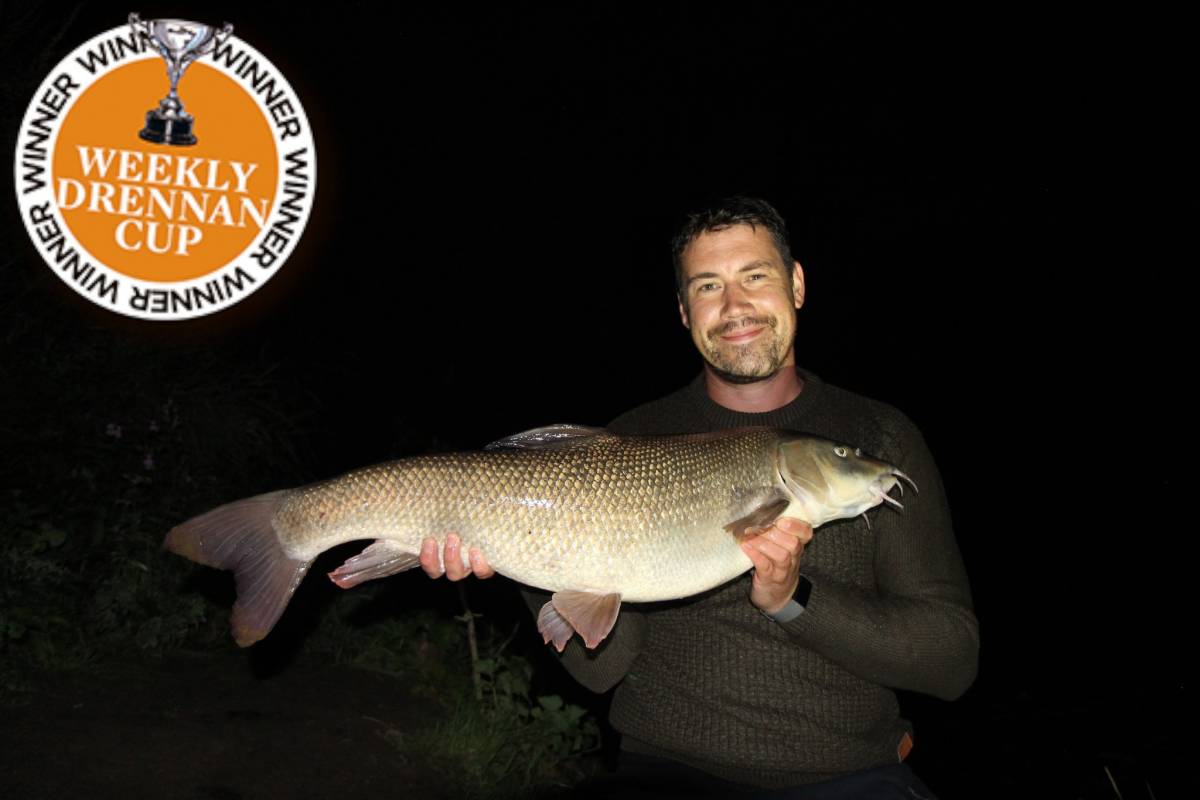 Quick sessions can prove extremely rewarding at times, yet they don’t come much better than James Denison’s recent trip to South Yorkshire’s River Don, where in just three hours fishing, he blew the river record out the water with this 15lb 4oz fish. James had the fish on rolled meat,… Read more