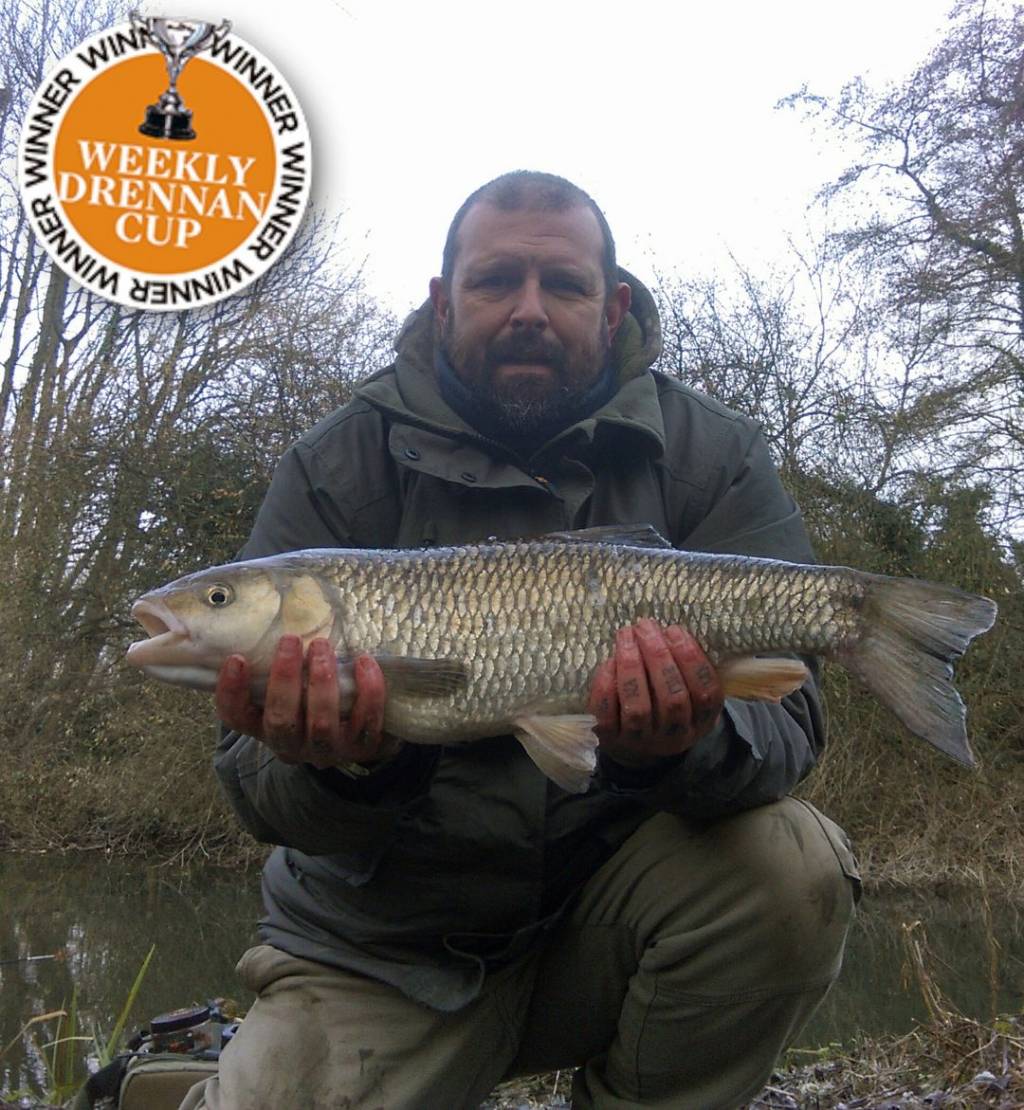 Winter chub fishing for many, revolves around fishing multiple swims in a day, roving the bank and covering as much water as possible. But Rob Walton showed that sitting and steadily building a spot can also produce, after landing this 7lb 10oz fish from Kennet. Using a large maggot feeder,… Read more 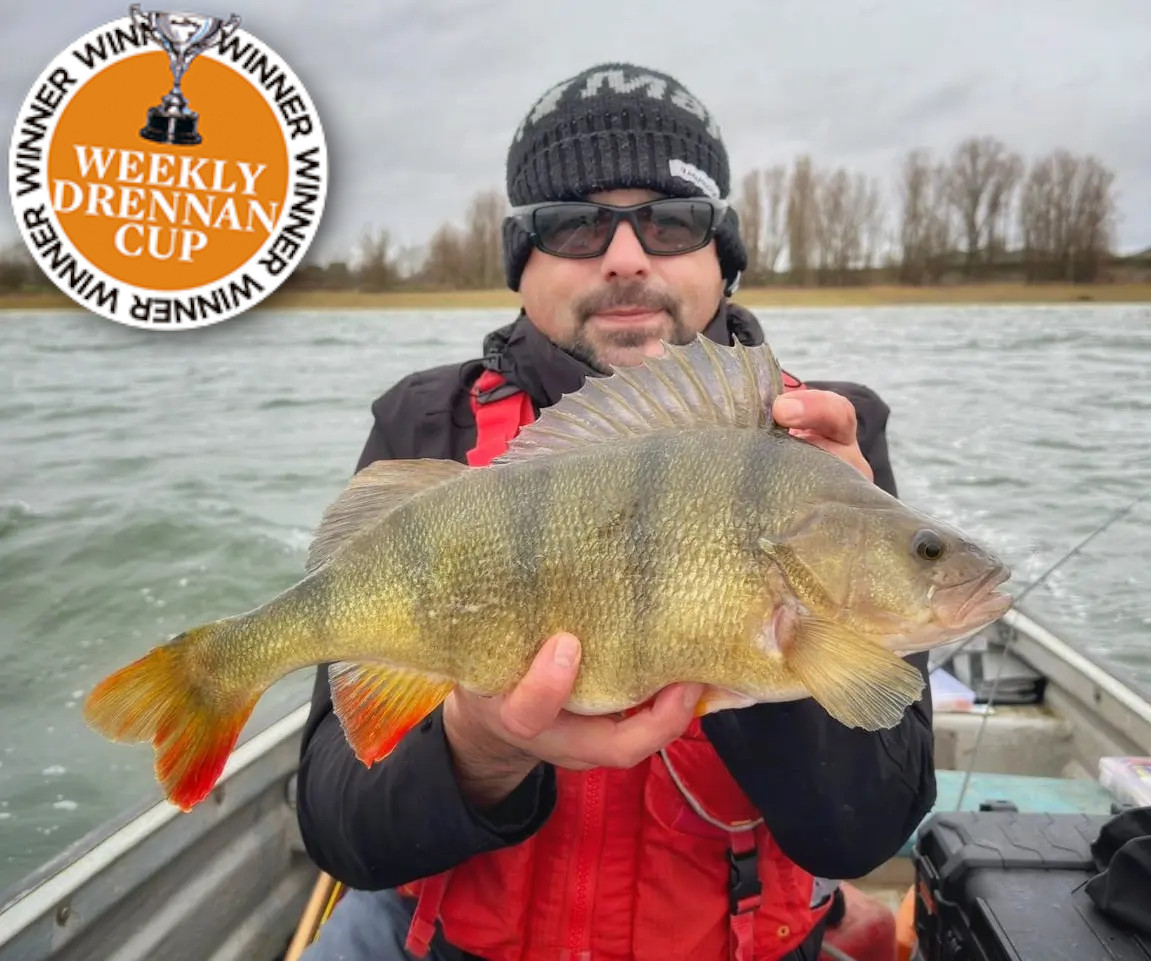 Having read reports of Grafham Water’s fantastic predator form, Bogdan Pascaru paid the venue a visit and was rewarded with this 5lb 11oz perch. He’d had a relatively uneventful 2022 but got things off to a flyer in the new year with the big predator that fell to dropshot tactics…. Read more 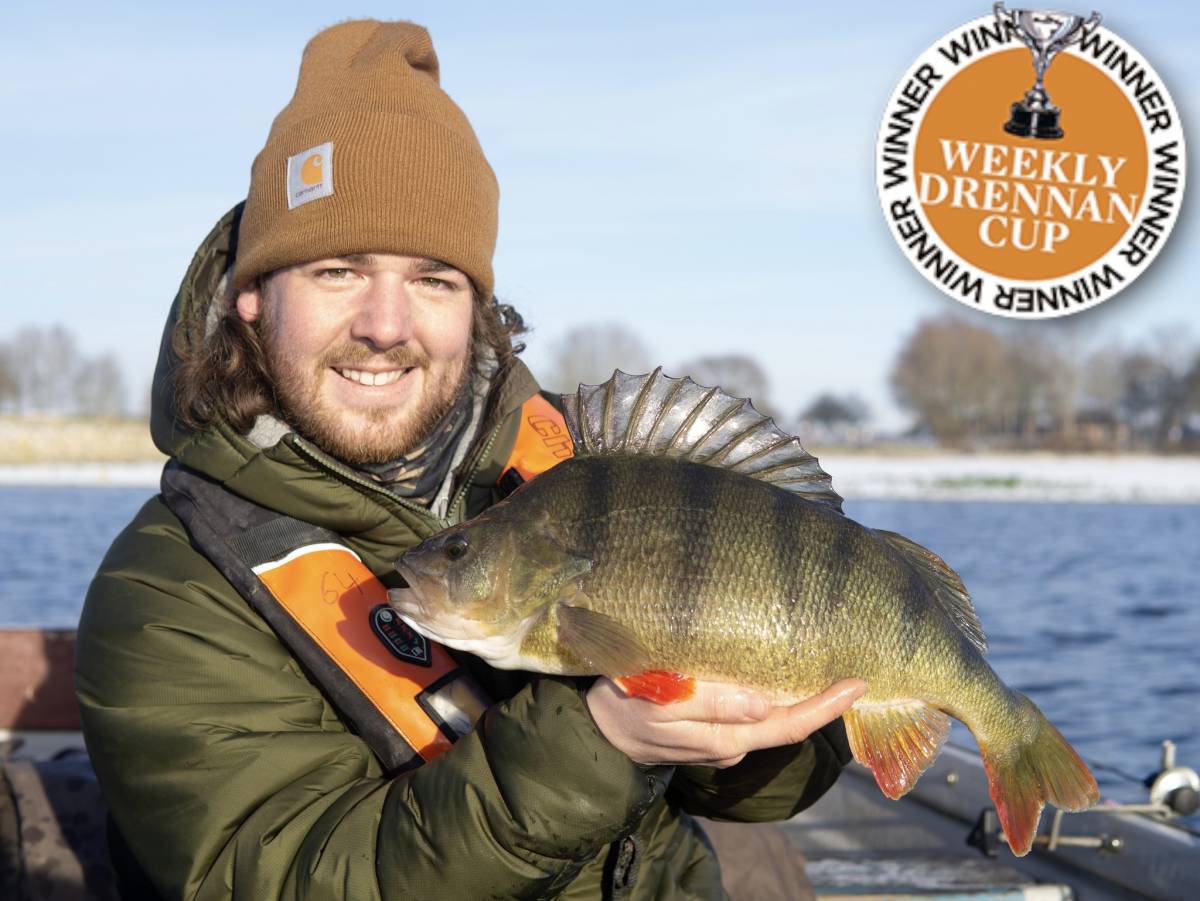 If you’re only going to catch one fish in a session you may as well make it a good one, and that’s exactly what Thomas Trethewey did with this 4lb 11oz perch.. He’d travelled from his home in Kent to a large East Anglian reservoir, where he hoped to land… Read more 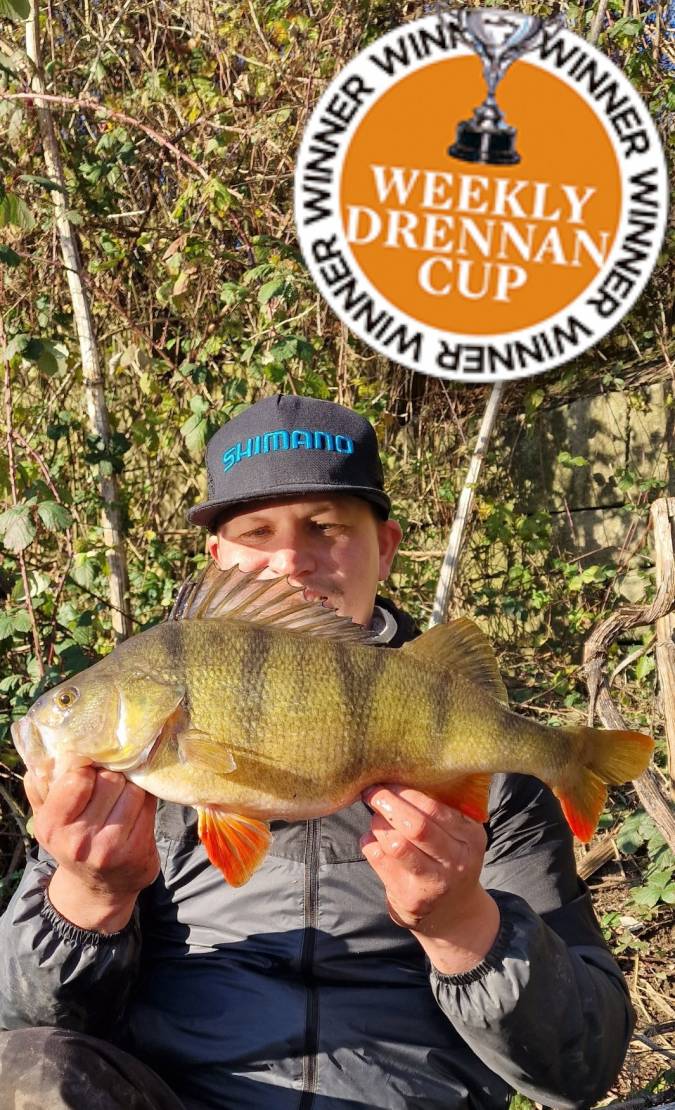 The Ribble has been in great form this season, and as well as big barbel and shoals of silverfish, the venue also holds some cracking perch, with this 4lb 10oz perch being a prime example. It was landed by local angler Mark Kellett, who tempted the fish on lure tactics…. Read more 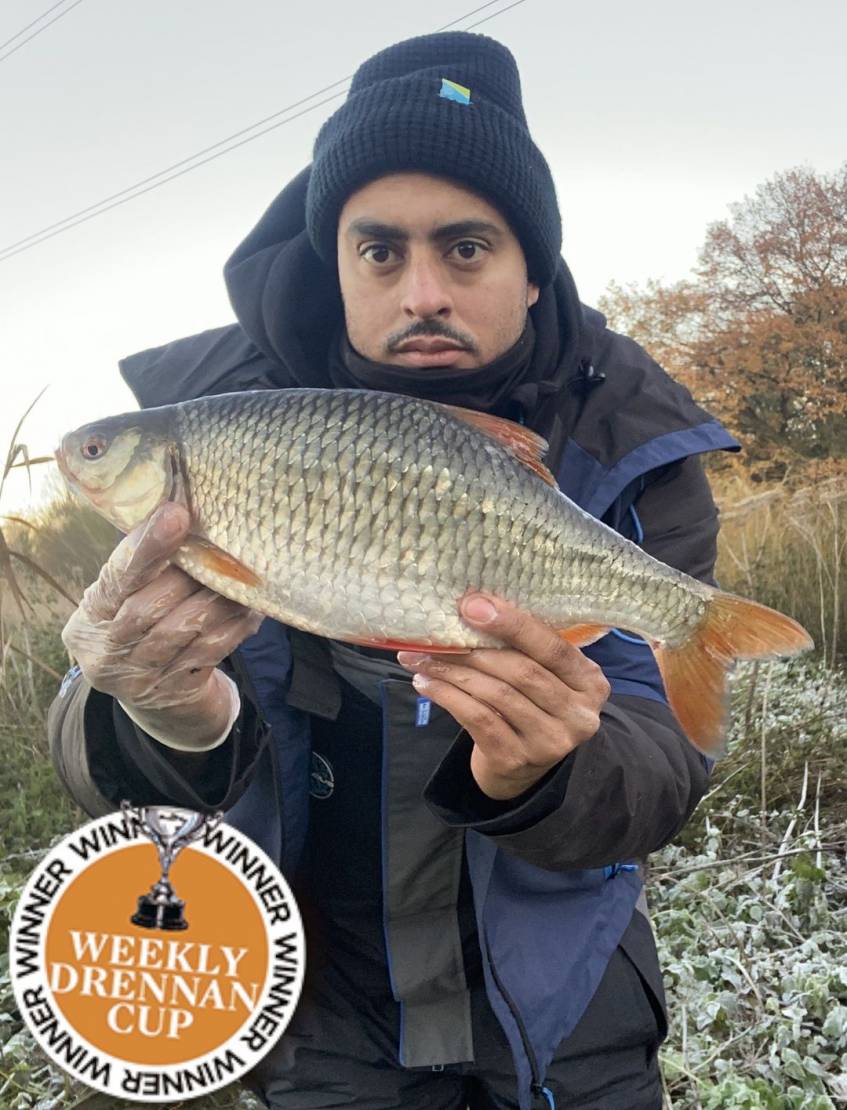 Temperatures really did plummet across the country in early December, , but there was still some special fish to be caught for those willing to brave the freezing temperatures, as Roger Mellon found with this 3lb 2oz roach. Fishing a tributary to the River Thames, he had the fish on… Read more 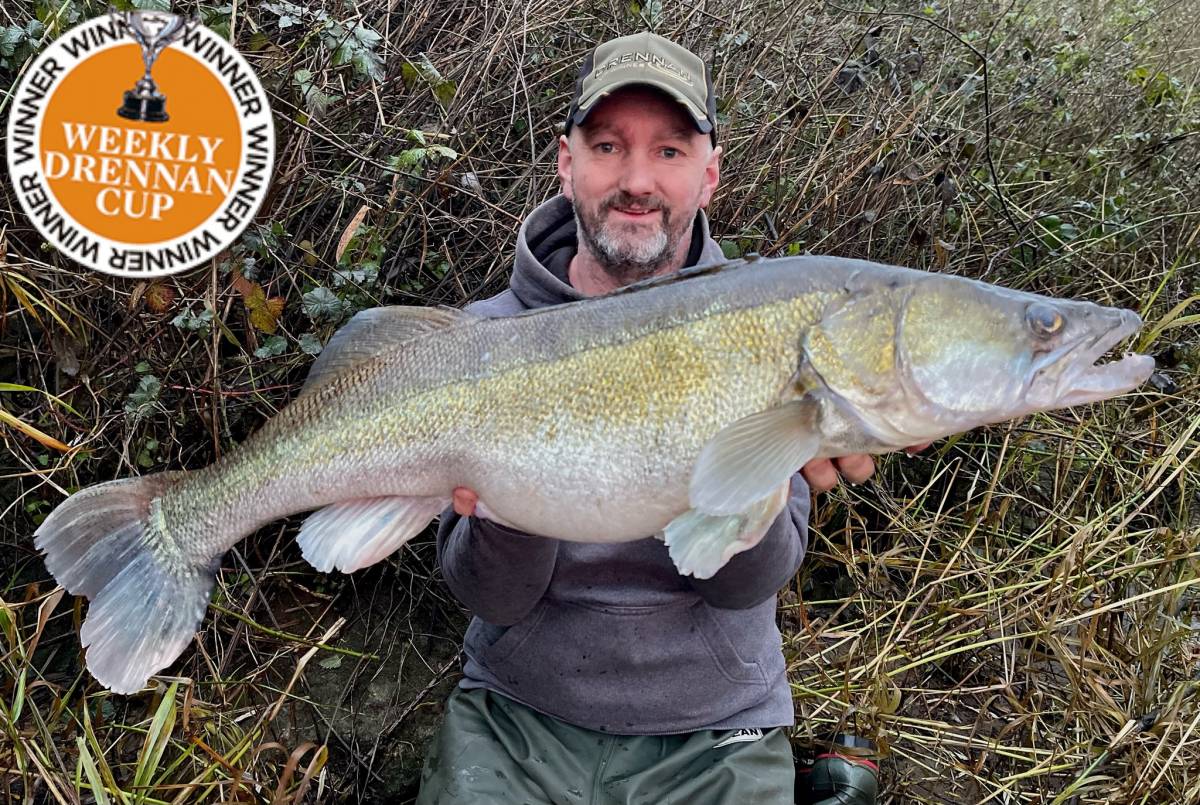 Lee McManus has continued his fantastic run of form this season with this 16lb 6oz zander, caught from the River Trent. It was the Leicester angler’s first session after the species this season, and he targeted a depression in the riverbed, close to the near bank. Using a free-running rig,… Read more