“Monster grayling on his first trip after the species”

A 7 hour drive from his Suffolk home to target the grayling of Scotland’s rivers paid off in style for Andy Waters, who banked this 3lb 4oz fish on his first trip after the species.
The 39-year-old decorator added specimens of 3lb exactly and 2lb 13oz, all of which were caught on float-fished maggot. 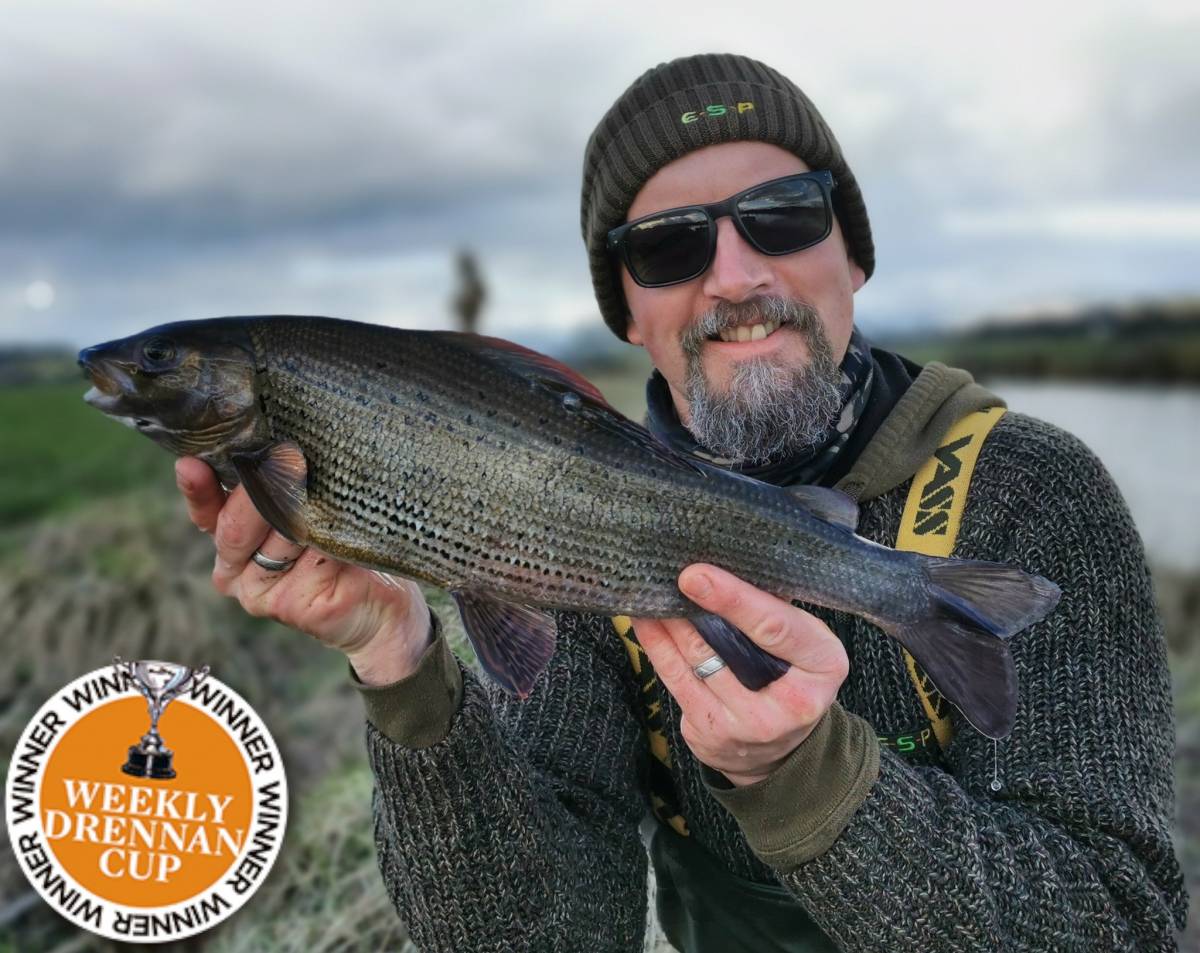 The three-pounder was his first ever grayling, and it battled hard, sticking to the bottom before surfacing in the fast water 10-minutes later.