Alan recently landed 9 perch from the River Great Ouse with five over 2lb and the biggest tipping the scales at 4lb 3oz. 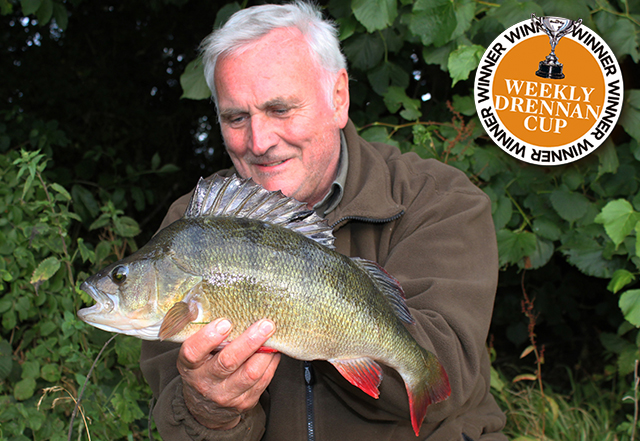 “All the fish were taken trotting hair rigged lobworm, alongside an overhanging bush. My setup was a 14ft float rod coupled with a centre pin loaded with 5lb line and a size 8 hook, with a maggot clip to attach my lobworm hookbait suspended under a 2 swan Avon float.

“I baited the swim using a mixture of chopped worm and prawns, mixed with damp leam. The river was carrying about 3ft of extra water after the heavy rain, but the water was still running clear. “