This year’s votes have been counted and for the second time in three years, Dai Gribble lifts the trophy for the longest running big fish competition.

A huge congratulations to Dai Gribble who has been crowned 2017-18 Drennan Cup champion. Dai’s season saw him land no fewer than five weekly Drennan Awards. The first of which he netted in May in the shape of a 10lb 5oz tench. A month later Dai was back after he netted another huge tench this time even bigger, weighing 11lb 6oz. This was then followed by a 15lb 13oz bream, 3lb 3oz roach, and 32lb 4oz pike!

There was little surprise when Andy Cheetham was awarded second place for his catch of two 5lb+ river Derwent perch during a single session. This catch went down as one of the greatest catches in history with the biggest of the brace weighing 5lb 11oz. This was also backed up by another capture of a huge river perch weighing 4lb 15oz.

In third place was Phil Spinks who landed his weekly award for landing possibly the greatest ever catch of specimen roach comprising of six roach over the magical 3lb barrier to 3lb 12oz.

Fourth place was awarded to National Anguilla Club official Phil Salt for an impressive 8lb 1oz eel back in May whilst targeting the species on a water in Middlesex with a hair rigged bunch of worms.

“Another fantastic year for Dai making him a worthy winner for the second time. It’s not just the size of the individual specimens caught but the diversity of species which is so remarkable. Beyond this, there are the extreme levels of dedication and application that even an angler with genuine expertise has to devote to catching exceptionally big fish by design that is so impressive.” – Peter Drennan 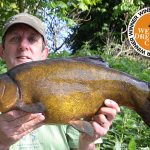 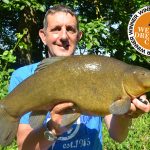 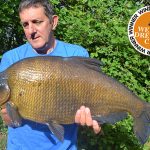 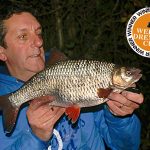 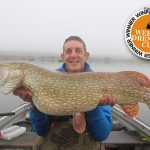 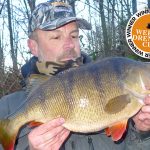 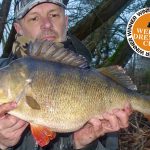 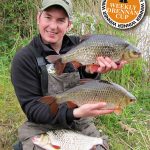 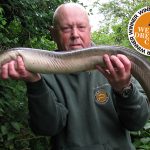